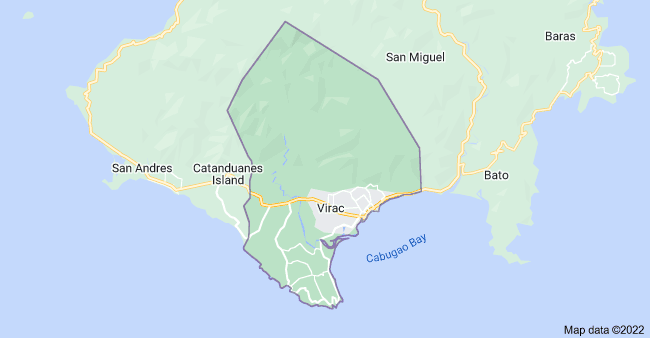 Anti-drug authorities nabbed an employee of Local Government of Virac, Catanduanes, in a buy-bust operation on Wednesday.

Aside from the buy-bust, operatives seized from the suspect suspected shabu worth P340,000.

The arrested suspect is a 40-year-old employee of the Local Government of Virac who was caught in an entrapment operation Wednesday by police and Philippine Drug Enforcement Agency operatives in Barangay Calatagan Tibang.

Eight (8) packages containing suspected shabu, weighing about fifty (50) grams and estimated to be worth P340,000. were seized from the suspect.

P500.00 worth of money used in the buy-bust operation was recovered.

Police report said the suspect was previously charged with illegal drug offenses on July 22, 2014, and had undergone a probationary period.

He is also a drug surrenderee, but continues to be involved in illegal activities.

The suspect is under the custody of Virac Municipal Police Station, while another case is being prepared against him related to illegal drugs.