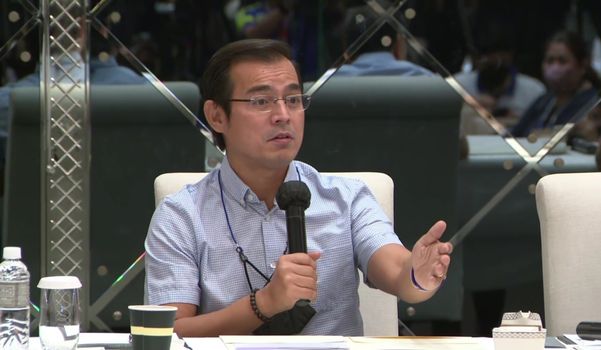 Leni supporters in Pampanga were disappointed over Mayor Isko Moreno’s allegation that the crowd estimate of 220,000 was “bloated” in the Pampanga People’s Rally, held in San Fernando, Pampanga last April 9, 2022.

“We categorically condemn these kinds of allegations, especially because the crowd count for attendees was verified by the local Incident Management Team and the local rescue team – is Mayor Isko insinuating that those government officials lied?”

220,000 must have struck fear in Mayor Moreno’s heart, for that is the only reason we can imagine that he’d allege something like this, said the Pampanga pink group.

“Cabalens” know that the Manalakaran People’s Rally was borne of hundreds of hours spent working together for all the volunteer groups in Pampanga, who came together to show VP Leni and Senator Kiko’s strength in Pampanga.

Mayor Moreno does nothing to benefit the Filipino people he supposedly wishes to serve by casting aspersions like this; he is the one showing disrespect, to us Capampangans.

“We now know who will win in our province in May, and it certainly isn’t Isko Moreno.”