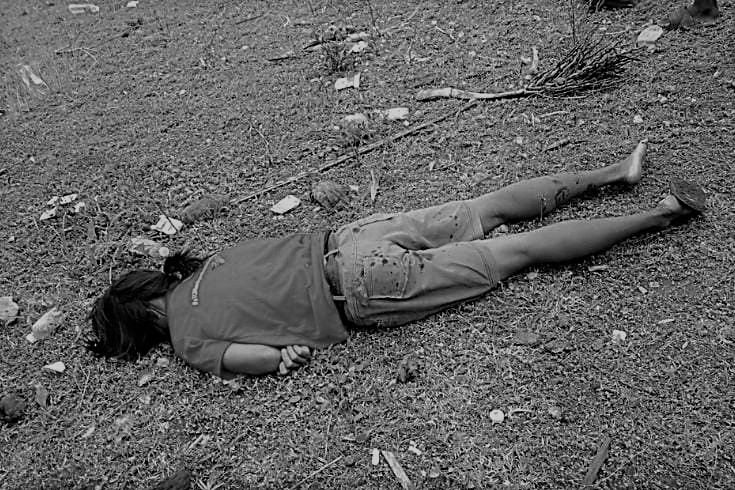 Village chief Valiente Mangubat of Villa Innocencio in Placer town, Masbate, and 5 other companions were wounded when suspected rebels opened fire on him in Barangay Tubod, Placer, Masbate on August 17, 2021.

According to report by the Masbate Police Provincial Office, suspected NPAs suddenly opened fire on the group of barangay chief Valiente who were walking after attending a dinner.

The village chief returned fire, killing one of the suspects.

PNP Bicol is still investigating to determine the identity of the deceased suspect.

Every angle is also looked at to determine the true motive of the ambush.