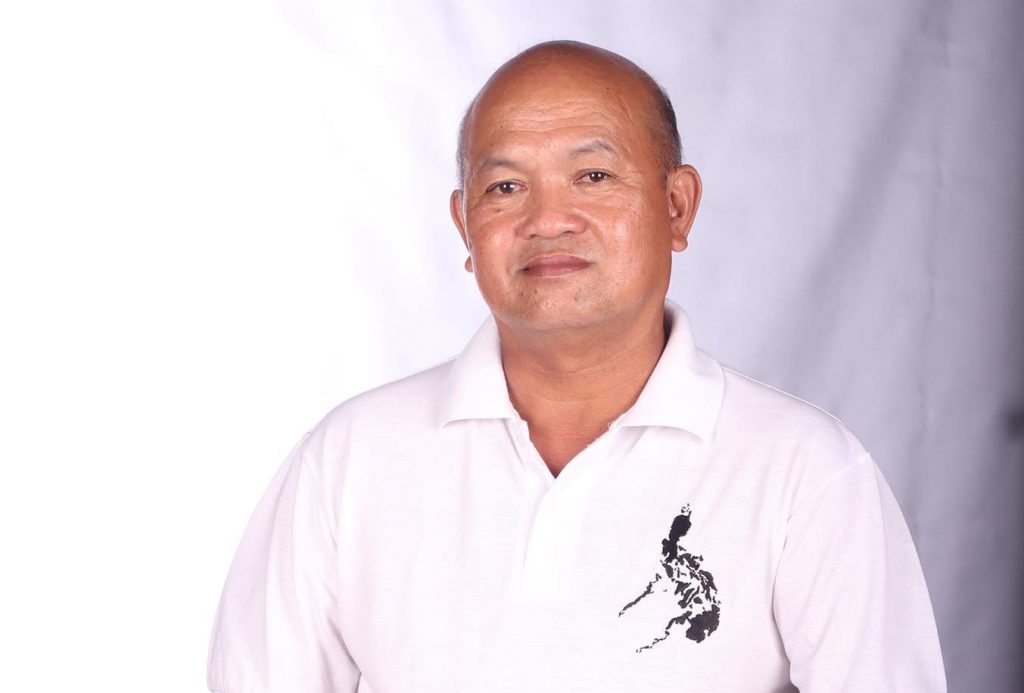 BULAN, Sorsogon — In a summary of the audit report for FY2020, the Commission on Audit discovered that 6.44 million pesos were not deposited by the Municipal Treasurer violating Section 69 of PD 1445 and Section 32 of NGAS (New Government Accounting System) aside from the lapses of the treasurer in handling, accounting and recording of the municipality collections and deposits with a discrepancy of 0.83 million between General Ledger and the Cashbook.

It was clear from the report that liquidation reports and supporting documents were not submitted on time demanding to impose sanctions from the management for failure to comply. Also in the audit findings that the granting, utilization and liquidation of cash advance should be strengthened by management in accordance with PD 1445 and COA Circular No.97-002.

PD 1445 is known as the Government Auditing Code of the Philippines with a declared policy that all resources of the government shall be managed, expended or utilized in accordance with law and regulations, and safeguard against loss or wastage through illegal or improper disposition, with a view to ensuring efficiency, economy and effectiveness in the operations of government. The responsibility to take care that such policy faithfully adheres to rests directly with the chief or head of the government agency concerned.

While COA Circular No. 97-002 covers the granting and utilization of cash advance and its limitations.

With 56 prior years’ audit findings 21 were fully implemented, 20 partially and 15 are still to be acted but the report did not include the specifics.