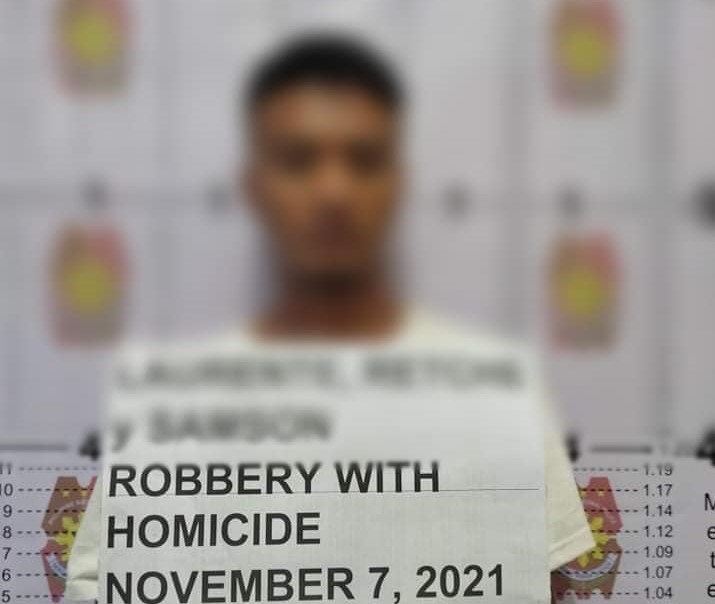 Two murder suspects for a crime committed in a church in Masbate Province are now under police custody.

The suspects allegedly killed Arnel Delapoz, driver and cook of Our Lady of Remedies Parish Church in Placer, Masbate, on Thursday, November 4.

Several police units were involved in the manhunt.

The suspects, who had been monitored by the church’s CCTV, were both selling at the church.

They allegedly entered the victim’s room after climbing the wall, and sneaked through the church terrace.

Delapoz was found dead inside his room with stab wounds.

Robbery or theft was the motive of the suspects in the incident, police said.

“Robbery was really the motive when the victim woke up, one of the suspects stabbed him,” said Police Chief Rosales.