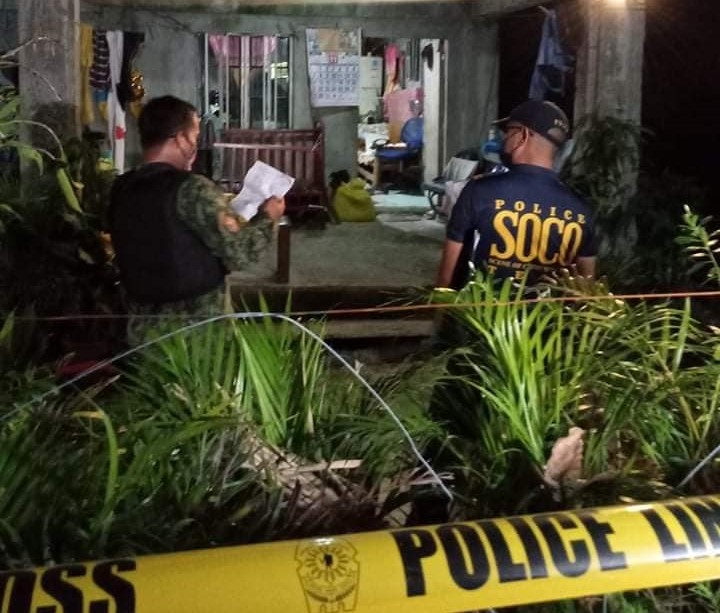 P100,000 reward is offered by the Local Government of Milaor in Camarines Sur to anyone who can provide information on the whereabouts of the suspect in the murder of 5 relatives in Barangay Tarusanan, on Friday November 5.

Aside from this government bounty, another P500,000 bounty was offered by former Camarines Sur Representative Rolando Andaya for information leading to the arrest of the massacre suspect.

With the bounty money both offered by LGU Milaor and Andaya, authorities are expecting to bag the massacre suspect soon.

The suspect, Arturo de Leon, was identified by the police as relative of the victims.

Earlier in the police probe, PCapt. Rosalinda Moises, Milaor Police chief, said the victims were inside the house when the suspect arrived and shot them with an M16 assault rifle.

Suspect de Leon first entered the house of the de Leon family, his relatives, and shot them, then lobbed a grenade at a neighbor’s house.

Police theorized land dispute had motivated the suspect to commit the crime.