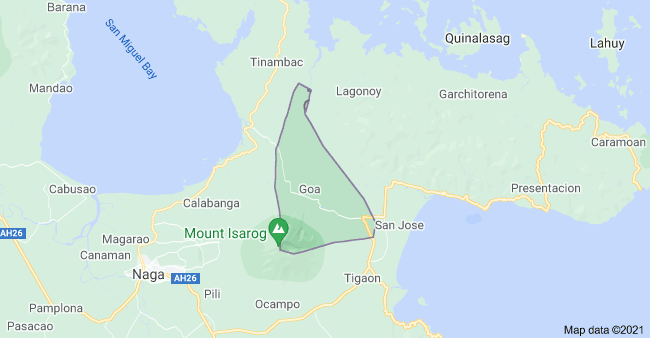 The underground NDF-Bikol reacted over the recent killing of a community organizer in Goa, Camarines Sur.

On October 1, 2021, at eight in the evening, civilian July Barotillo was killed by armed men inside his residence in Sitio Sua, Lamon, Goa.

Barotillo was a former organizer of Bagong Alyansang Makabayan (BAYAN), and was currently the Barangay Secretary in the Lamon barangay government.

According to NDF – Bikol, in a statement posted in the Internet, Barotillo was the 48th victim of extrajudicial killings in the Bicol Region this year.

Since Duterte became president, three (3) Bicolanos were killed every month.

Most of them were poor and from the peasant sector, said NDF-Bikol

These numbers are the highest tally of recorded cases of extrajudicial killings in all of Bicol’s history.

It even exceeded the number of victims killed during (then) President Arroyo’s nine-year fascist reign, the group said.