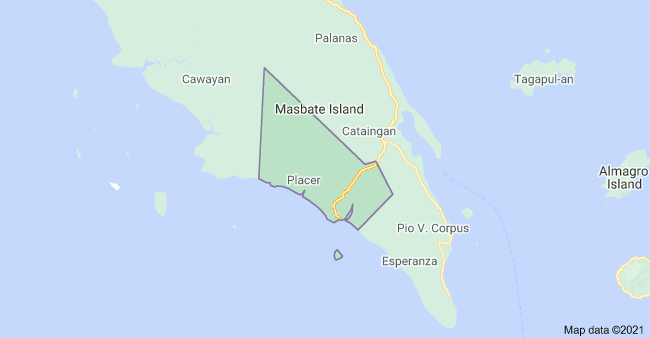 A ten-wheeler truck hit 3 girl students who died on the spot in Masbate Province.

The incident happened at Barangay Matagangtang, Placer, Masbate past 3 pm on Sunday, October 10, 2021.

According to report from Police Major Emerson Ecalnir, police chief of Placer, the victims were on the side of the road when hit by the ten-wheeler truck driven by 30 year -old Jomar Tanael who allegedly lost control.

Also hit by the truck were a motorcycle and a tricycle which were damaged while parked on the side of the road.

Driver Tanael, in police custody, will face charges of reckless imprudence resulting in multiple homicides and damage to properties.