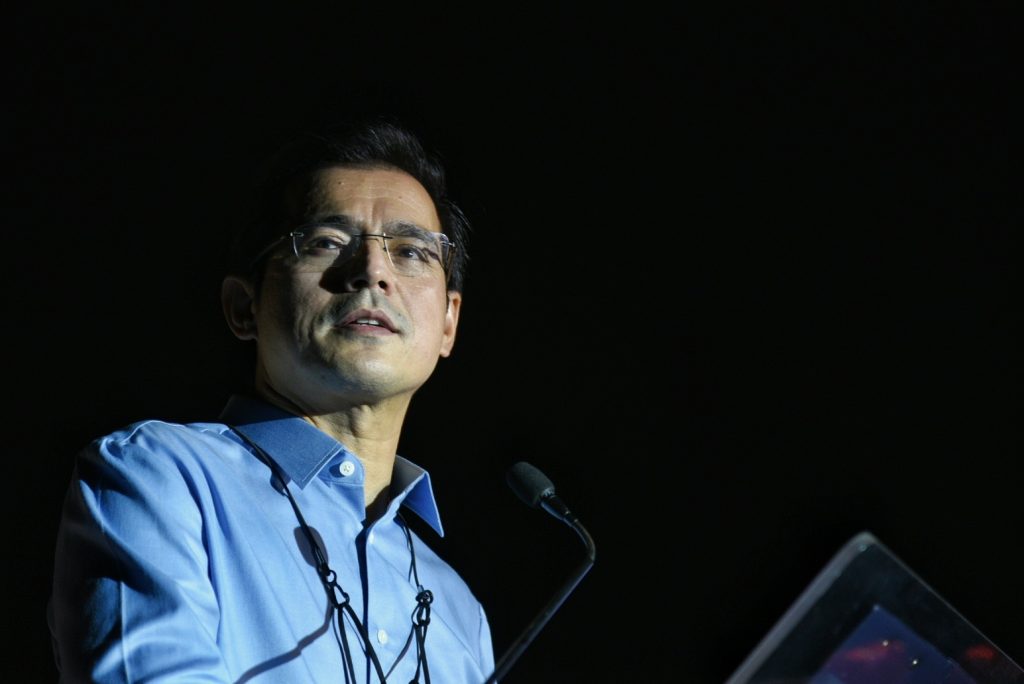 Manila Mayor Isko Moreno Domagoso on Friday said if elected President, he would try to reduce the Philippines’ rice consumption to lessen the need to import grains and to minimize health issues such as diabetes.

Isko said that if elected President, his adminstration will encourage Filipinos to have a shift in diet and “eat like Koreans or Japanese,”

He said this during his dialogue with agriculture stakeholders recently.

Isko Domagoso is the standard bearer of Aksyon Demokratiko party.

With his declaration, Filipino voters have already an idea of Domagoso economics in agriculture.

Domagoso has been going the rounds among farmer sectors to woo their votes.