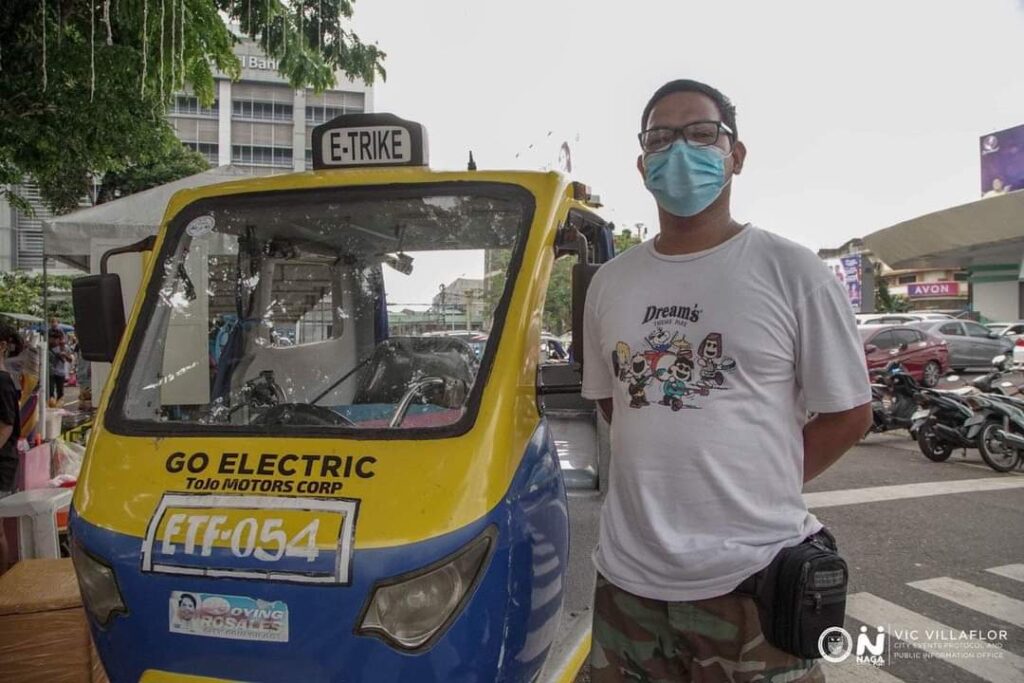 Electric tricycle driver was commended by the Naga City Government in Camarines Sur for honesty when the driver returned a large sum of money to the owner.

According to the Naga City Government, driver Santos “Abba” delos Martirez Flores returned to the rightful owner a bag containing Php 22,000 and cheque of Php 1.5 million that was left inside his tricycle.

According to driver Flores, he did not think twice about returning the money as he thought at first of the owner who might be a simple employee who is not capable of reimbursing the lost money.