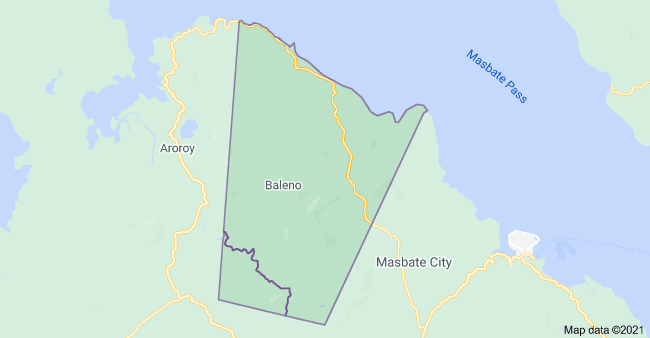 A gun to brag about and a drink too many, Ramil Luvedesis Bajar ended up under police custody.

Police arrested Bajar after he bragged about the gun strapped to his waist in Sitio Barayong, Brgy Poblacion in Baleno town, Masbate.

According to police report, the suspect was arrested over complaints by a concerned citizen and residents about a man who openly pulled out his gun while drinking heavily.

Baleno Police immediately responded, and nabbed the suspect after seeing the gun strapped to his waist.

Bajar was found in possession of one (1) unit of .45 caliber pistol with a magazine loaded with six (6) bullets.

He failed to produce a document that would legalize his possession of the gun.

The suspect is already facing charges of violating RA 10591, or the Comprehensive Firearms and Ammunition Regulation Act.