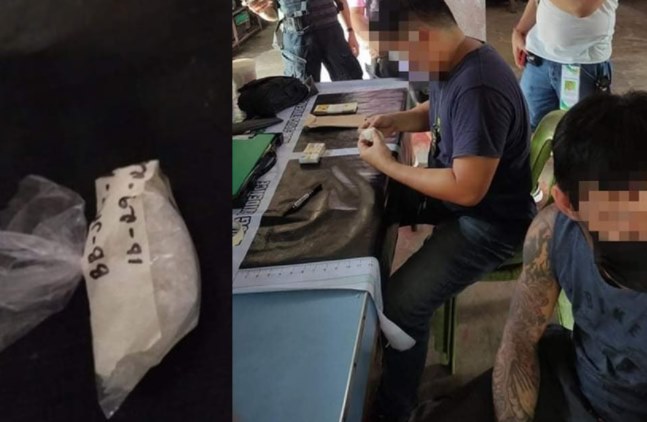 Previously, suspect Camu had been charged with illicit drugs, in fact, was served a search warrant by the PNP this month, and posted bail.

Camu is a Target Listed Drug Personality according to PDEA.

The suspect will face charges of violating Section 5, Article II, RA 9165, or The Comprehensive Dangerous Drugs Act of 2002.