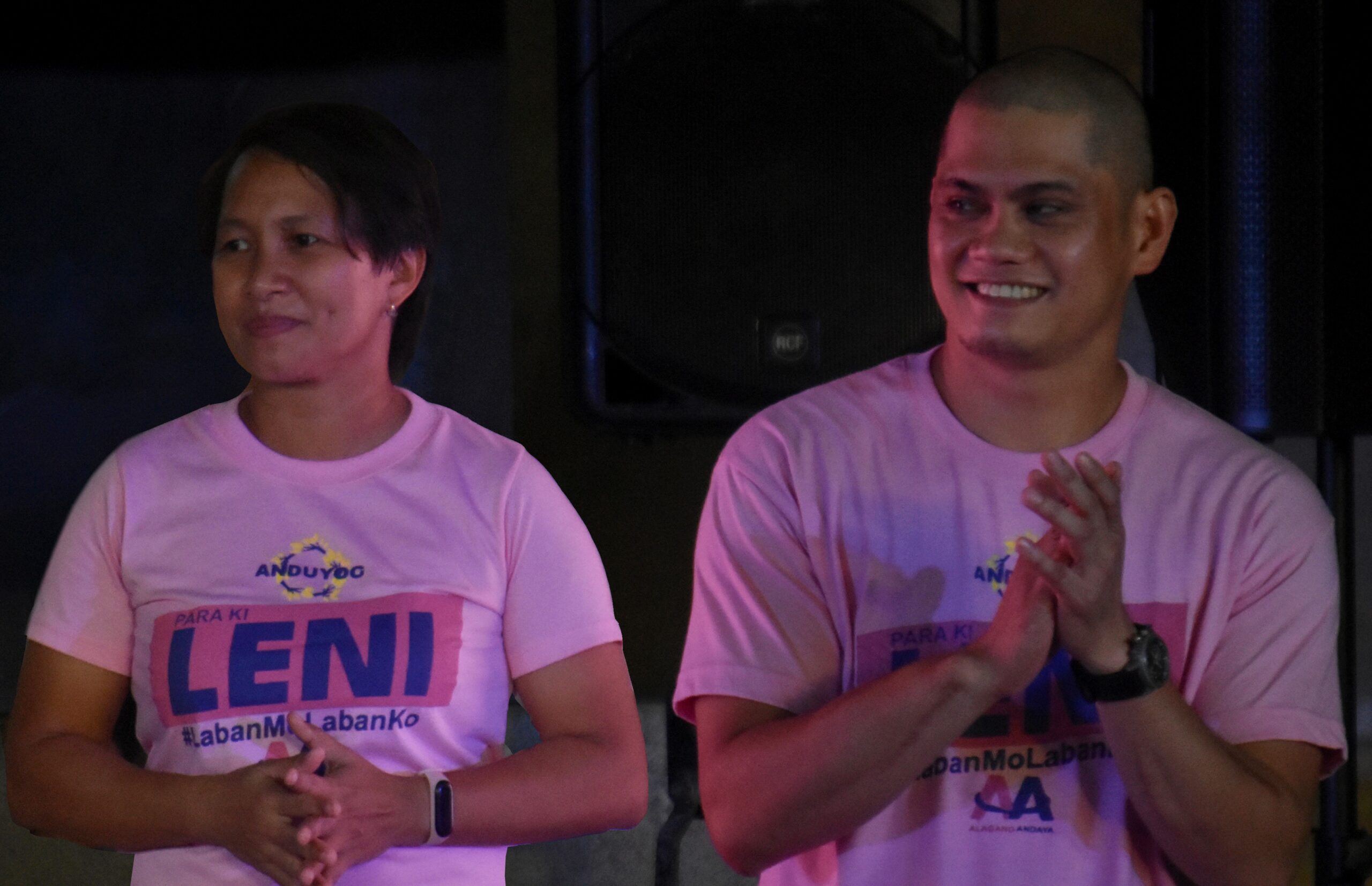 “Do not be afraid to stand-up for what is right,” said Marion Abiog who is running for Councilor under the local Anduyog party in Tinambac. “This is one of the many lessons we can have from EDSA.”

“For the future’s sake, we must overcome fear,” said incumbent Councilor Oming Velarde who is running for a second term under Anduyog.

“We must unite, speak-up, and be firm in our principles. We might be able to change things for the better,” Velarde said.

The local Anduyog party in Tinambac, which goes with the by-line Bangon Tinambac, Sulong Tinambac is endorsed by presidential candidate Leni Robredo.

Besides being advocates of good governance and people’s participation in government, Oming and Marion are the two most popular candidates well-received by the population.

“Our generation might not have been politically active during EDSA, but it is an important task to learn from history,” concludes Marion Abiog.

“EDSA teaches us that there is good in fighting for better governance,” Oming Velarde said