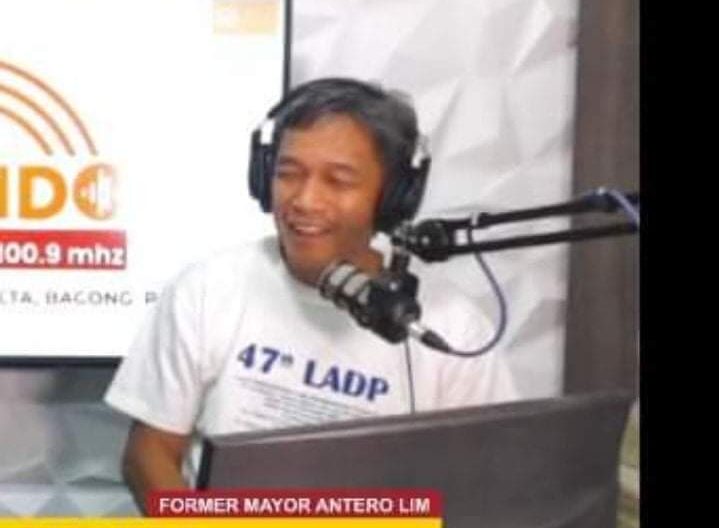 “New investors believed to be “not friendly nor favored” with the present local town government are not given business permits,” Lim said.

Businessmen are forced to look elsewhere in other towns to set up shops.

“This is happening when the present town administration is engaging in “too much partisan politics” just to show its disapproval to the present Provincial Government,” ex – Mayor Lim said,

Ex-mayor Lim is seeking a political comeback, running for mayor to restore Goa’s prestige as “commercial growth center” of the 4th District.

During his terms, Lim had steered Goa’s economic growth.

He is allied with ABC Antonio B Chavez who is running for a congressional seat to represent the 4th District.

The two are supporting Luigi Villafuerte who is running for Governor.