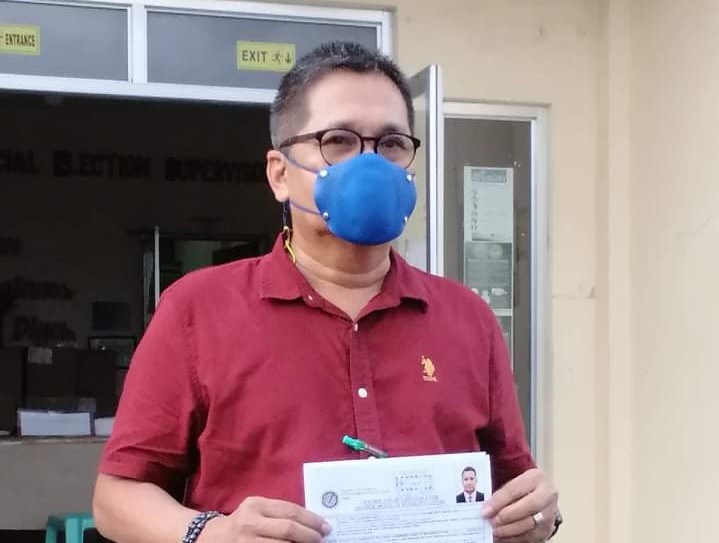 Showbiz Anjo Yllana, who had been going the rounds in the 4th district in the past few months testing the political waters, gave way to Chavez after surveys revealed Anjo was not surging forward.

Chavez will be challenging incumbent Congressman Arnie B. Fuentebella in the May 2022 polls.