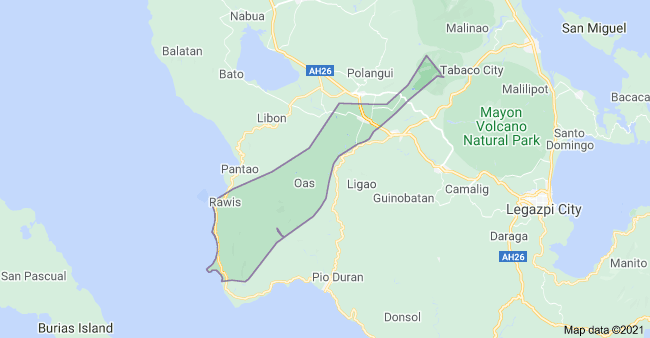 An ex-Philippine Army trooper, who was wanted for 19 cases of sex crimes, was arrested after police cornered him in his hiding place on Tuesday, November 23, in Sitio Lomlom, Barangay Saban, Oas, Albay.

The accused was identified as “Emelito,” 57, a married man, and resident of Taywanak, Ilaya, Alfonso, Cavite.

The accused was taken to jail by combined forces of Oas MPS, in collaboration with 2nd Maneuver Platoon; 1st APMFC; and Alfonso MPS.

The warrant of arrest was issued by the Court on November 5, 2021.

The accused is facing 19 cases of Acts of Lasciviousness (Section 5, RPC Art. 336) in relation to RA 7610 Special Protection of Children against Child Abuse, Exploitation and Discrimination Act (Anti-Child Abuse Law) (Section 10 (A) of RA 7610.

Bail is provided for Php 2,052,000.00, and “Statutory Rape” without recommended bail for temporary release.