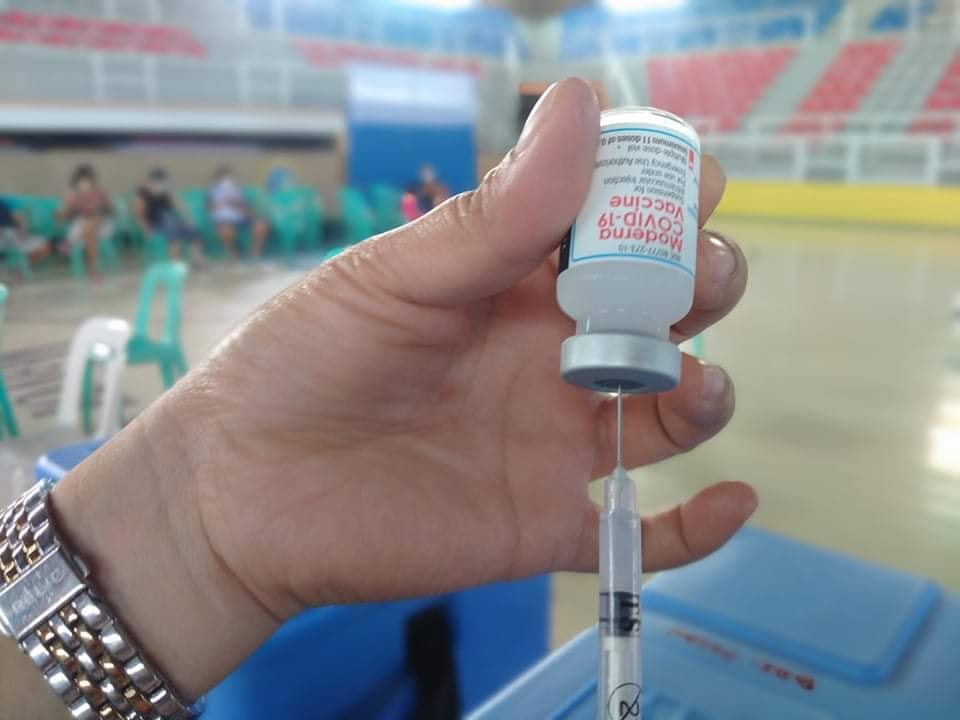 As many as 247,438 of 41.34% of the total target population of Sorsogon have been vaccinated, according to records of Provincial Health Office as of November 22, 2021.

Vaccination has also started at the bracket age of 12 -17.

Meanwhile, vaccination of Covid-19 booster shots has begun among health care workers in the province, with the target of giving booster shots to 30K health workers to increase their immune response against the said virus.

SPHO officials said they will first focus on the medical front-liners as they are already in full swing for the ramp up vaccination, in connection with the new Executive Order issued by the Provincial Government.

In a statement released by Department of Health (DOH), it recommends Pfizer, Moderna or Sinovac as booster shots regardless of the brands used in the first and second doses.

Booster vaccination was initiated after emergency use authorization (EUA) was granted to some vaccine brands for use as booster jabs, and included health workers in the A1 priority group.

It may be recalled that the Government had earlier announced that only healthcare workers, immuno-compromised, and the elderly would be the first to get booster shots because they were at risk of infection.