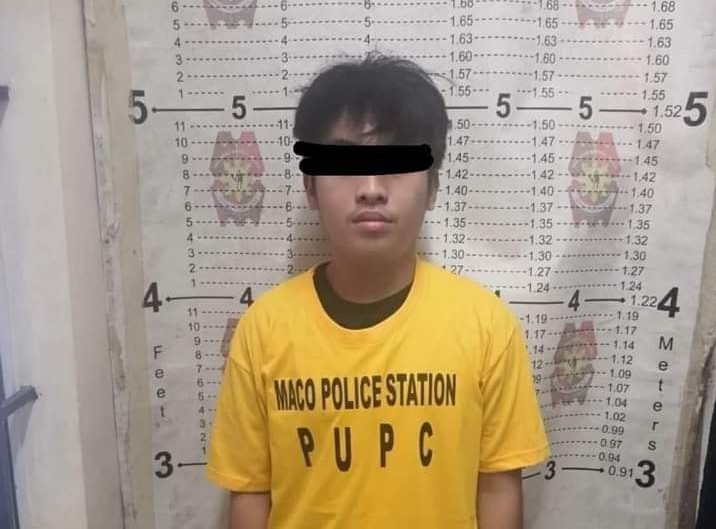 A 19-year-old student was arrested by the police in Maco, Davao de Oro after failing to pay off more than half a million pesos in debts from online cockfighting.

According to reports gathered, the Police Regional Office XI identified the arrested as Erick John Somadela Suelto, a resident of Purok 2, Poblacion.

The report said the supervisor of Bong Fours Isobel online gaming place, Jerrelyn Rotimas Acosta, asked the police for help after Suelto failed to pay the Php 561,000 debt he lost in the online cockfight.

At present, the accused is in custody of Maco MPS for competent disposition. 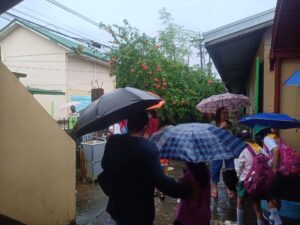 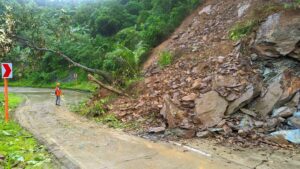 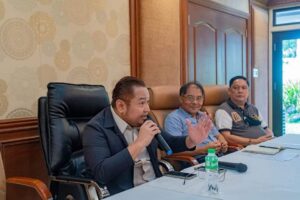