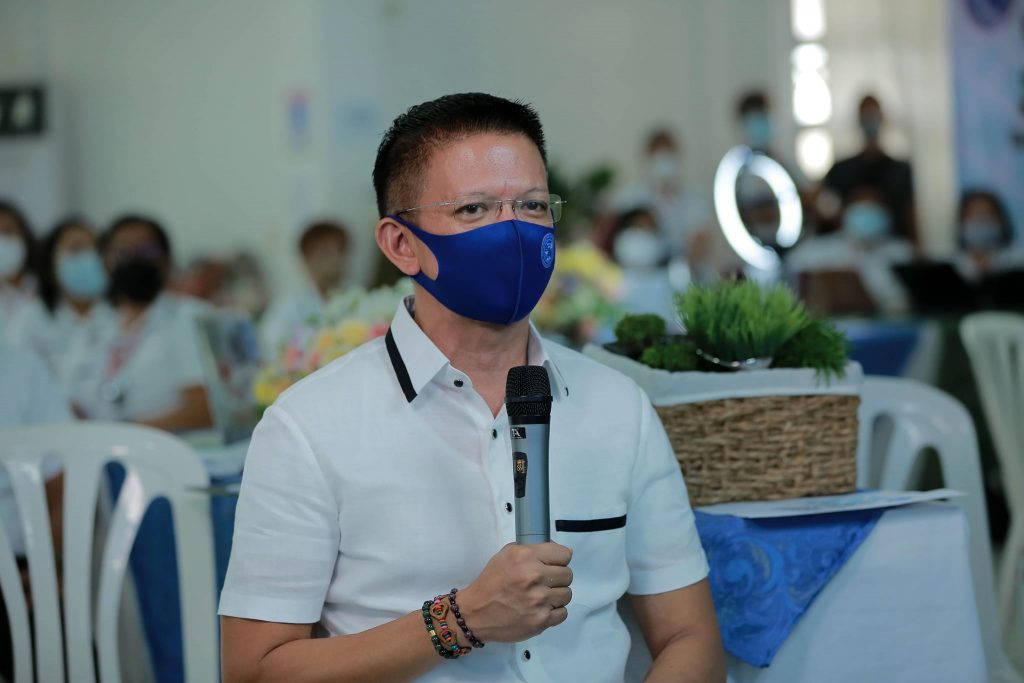 Sorsogon Gov. Chiz Escudero is pushing for amendments to the 1991 Local Government Code to make it more responsive to the needs of the times, saying several provisions of the law had impeded the decision-making process of many local chief executives and the implementation of projects in the face of the ongoing pandemic.

In his conversation with Mindanao-based bloggers over the weekend, Escudero explained that the public health crisis highlighted the need to change some provisions of Republic Act 7160 to enable local government units (LGUs) to carry out their mandate independently and efficiently, and not based on national policies that are detached from the realities on the ground.

Rather than giving autonomy to LGUs under the devolved government system as envisioned by the law, he said, local government chief executives still need to secure the nod of government line agencies on matters like budget, hiring and health, among others.

To illustrate his point, Escudeo cited the case of budget appropriation, which to some extent, requires the approval of the national government even if the source comes from the LGU, including the Internal Revenue Allotment.

“Too much intervention from National level”

He also mentioned that even the creation of additional headcount or the right-sizing of the local bureaucracy must secure the nod of the Civil Service Commission, as well as health services which implementation must get the go signal of the Department of Health (DOH).

In the same meeting, Escudeo said he will combine his executive and legislative experience to pass consensus-based legislation to uplift the economy and help LGUs recover steadily from the harsh impact of the pandemic, as he predicted the economic situation to be worse next year that what the Filipino people are experiencing now.