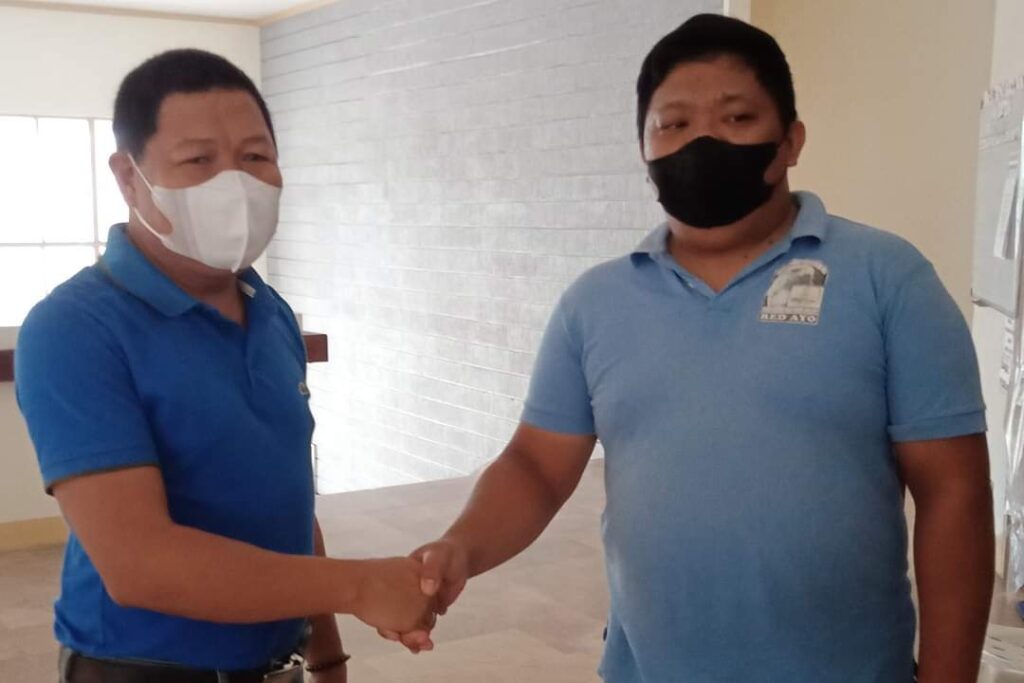 Castilla Mayor Bong Mendoza on Friday, May 20, 2022, forgave blogger Red Lacsa, during mediation, over CYBER LIBEL Case No. 22-12188 filed by the Mayor against the blogger-broadcaster.

Rewinding back, Mayor Mendoza filed raps against Lacsa for alleged insinuations and attacks against him that affected his family in Lacsa’s program at BicolTV Sorsogon and allegedly malicious postings in Lacsa’s Facebook page.

As a condition by the Mayor to withdraw the case, Lacsa posted a public apology on the same day, Friday.

Lacsa’s public apology, written in the local dialect , admitted his mistakes and having offended Mendoza and his family.

However, Lacsa’s public apology lacks a categorical statement that the Mayor is innocent of the insinuations hurled at him by the blogger-broadcaster.