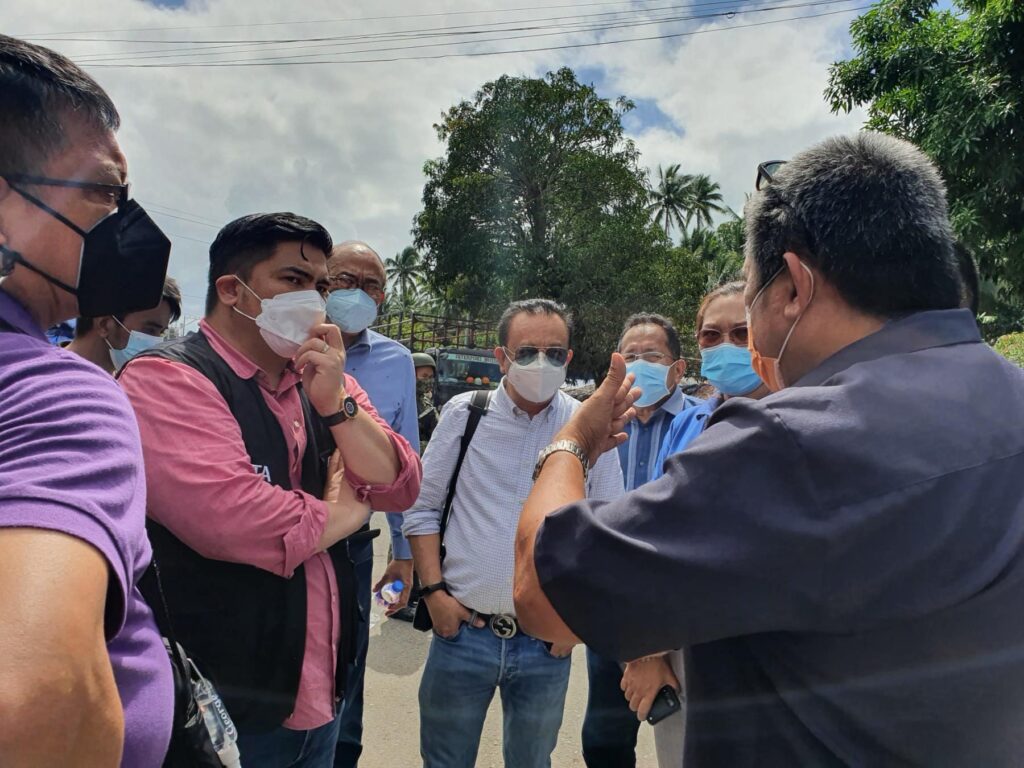 The ARTAmbayan Outpost is an avenue where the public can relay their concerns on fixing and other forms of red tape.

It aims to provide quick on-site assistance for those who have limited access to technology or the internet.

The outpost will also serve as a deterrent against fixers and other violators of Republic Act No. 11032 or the Ease of Doing Business and Efficient Government Service Delivery Act of 2018.

This came after ARTA received complaints that the port was heavily congested, leading to proliferation of extortion activities.

The Authority has conducted meetings and hearings with members of the private sector, various national government agencies and local government units (LGUs) to address the issues surrounding Matnog Port.

It has also intensified its monitoring operations and investigations on the ground.

They also engaged stakeholders in a discussion on how to cut red tape in the said port, which is logistically vital as it connects Luzon and Visayas and serves as a “funnel” to Mindanao.

In his speech, ARTA Sec. Belgica reminded the public the problem of red tape and corruption cannot be solved by a single agency and requires a whole-of-nation approach.

The ARTAmbayan Outpost in Matnog Port will be manned by trained volunteers of the agency.

The flagship ARTAmbayan Outpost was launched along Magalang Street at Barangay Pinyahan, Quezon City on 9 November 2021.

It aims to strengthen the Authority’s capacity and making its services more accessible to the public when it comes to concerns and complaints handling.

More ARTAmbayan outposts in other fixer-prone areas in the country will also be launched.