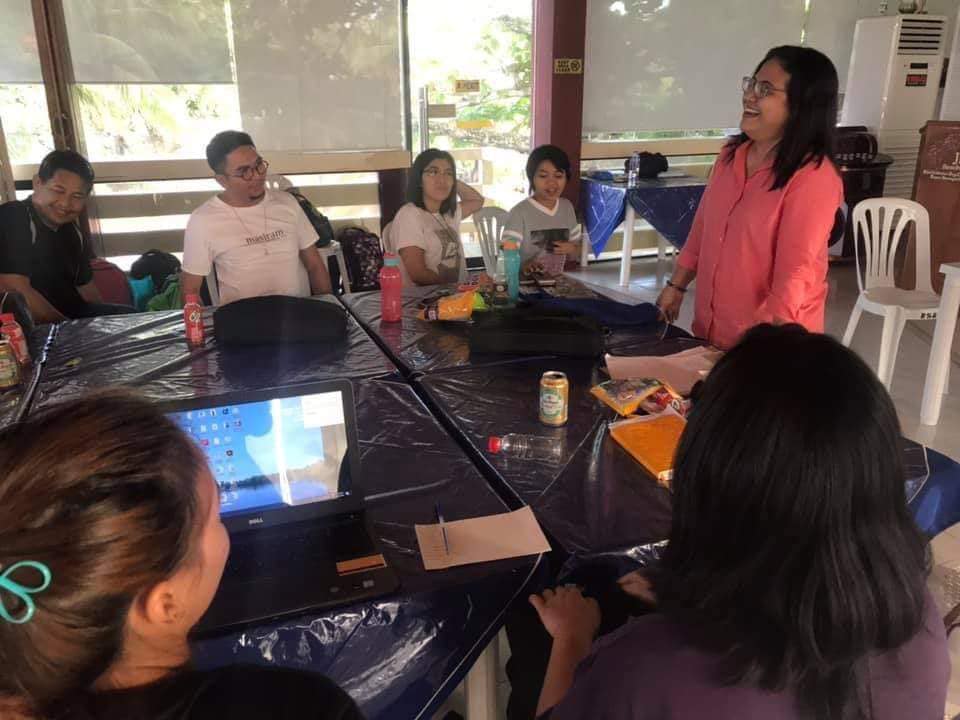 The Comprehensive Land Use Plan (CLUP) 2021-2029 of the Municipality of Gubat has been approved through Sangguniang Panlalawigan Resolution No. 23-2022.

The CLUP is a blueprint for local development.

It assesses the physical, socio-economic, institutional and legal potentials and constraints on an optimal and sustainable use of land and water resources, and empowers people to make decisions about how to allocate those resources (FAO & UNEP, 1999) among competing user groups and for different functions (RA 7279, 1992).

Further, the CLUP also delineates actual boundaries on the ground within the territorial jurisdiction, embodies the desired land use patterns of the locality, translates and integrates sectoral plans, and provides appropriate policies for each of the four land use planning categories (HLURB, 2013).

The municipality’s CLUP was also guided by the Philippines National Framework Strategy on Climate Change (NFSCC).

Under the NFSCC, the integration of climate change and disaster risk reduction into local land use and development plans, based on an integrated ecosystems approach or ‘ridge-to-reef’ framework, is considered a major pillar of the country’s adaptation plan (Perez & Gotangco, 2013).

In order to pursue the crafting of 2021-2029 CLUP, the Municipality of Gubat went through a participatory process built on a development planning process made by people directly affected by the plan to ensure the insights and accuracy of the situational analysis, the practicality of the target results, and the acceptability of the methods (GIZ, 2013):

● Ecological profiling. It started in 2011 during the CBMS formulation, which underwent many obstacles and then before its final stage, the LGU availed the RCBMS, which was validated in 2017.

Outputs of RCBMS provided the information on the Socio-Economic Profile of the LGU.

● Preparation of sectoral plans. From July to September 2016, the Office of the Municipal Planning and Development Coordinator consolidated the data needed, which was drawn mainly from the ecological-socio-economic profile of RCBMS.

Moreover, data collection and analysis from KALAHI-CIDDS was utilized in coming up with clear first hand documents that contain situationer and preliminary SWOT Analysis for the sectors.

● Sectoral planning workshops. In September 2016, the municipality conducted the synchronized sectoral planning writeshop for three days incorporating the orientation of roles and responsibilities of each sector in the formulation of CLUP.

The plan formulation took off from existing plans such as Disaster Management Plan, Gender and Development Plan, Work and Financial Plan for Children, Food Security Plan, and the Peace and Order and Public Safety Plan, among others.

The sector participants were drawn from members of five sectoral committees of the Municipal Development Council, augmented by representatives of municipal government departments and offices, concerned national agencies, and additional representatives from NGOs, POs, and CSOs.

The MPDC emphasized the need for truth-telling and encouraged participants for better information and/or data.

● Consultation with HLURB. In February 2017, the Office of the Municipal Administrator (OMAD) joined the MPDO in order to move forward the formulation of the CLUP.

In the week-long consultation, the new Technical Working Group (TWG) learned about the new 2014 HLURB Guidelines, which among others require the conduct of the Climate and Disaster Risks Assessment (CDRA) as a prerequisite to the CLUP.

On 5-7 March 2018, the UP SESAM facilitated a workshop to the CDRA TWG on how to conduct CDRA held at the Local Government Academy Training Center, Los Banos, Laguna.

● Climate and Disaster Risks Assessment. From May – September 2018, the CDRA TWG conducted the CDRA in the town’s 42 barangays.

It started with a pilot testing in Barangay Bagacay to test the validity of the tool.

● Volunteer participation. From 2012-2013, a volunteer was deployed at the LGU to help revise the CLUP through the Australian Youth Ambassadors for Development (AYAD).

Moreover, a partnership with the US Peace Corps Response Volunteer (PCRV) was pursued by the municipality in 2018-2019 for a technical person to help in the municipality’s CDRA preparations and climatology project.

By November 2018, two more volunteers arrived from France Volontaires Philippines and Pistes Solidaires to help in the cultural and heritage plan of the municipality.

● Sub-Sector analysis. In support of the initial sectoral workshop conducted last 2016, a Sub-Sector Analysis writeshop was conducted by key department heads and an expanded CLUP TWG.

It was participated both by the CDRA and CLUP TWGs, with the addition of a representative from the Sangguniang Bayan.

● Sectoral and public consultation. Another round of public and sectoral consultation was held last 12 April 2019 at Fusion Café, Gubat, Sorsogon.

It was presided by Mayor Sharon Escoto, and was participated by the 42 Punong Barangays and civil society organization representatives.

● Revision. From 2019 to the last quarter of 2020, the technical working group convened to update the CLUP based on the recommendations of the Sangguniang Bayan.
● CLUP updating and finetuning. On 25-27 November 2020, the CLUP TWG conducted a workshop at Nature’s Spring, Irosin, Sorsogon to revise the CLUP to rectify, consolidate, and align inconsistencies and incoherence of the 1st draft.

It was participated by the 42 punong barangays, representatives from national government agencies, academe, business sector, non-state actors, and the general public.

It was participated by the 42 punong barangays, representatives from national government agencies, academe, business sector, non-state actors, and the general public.

● Presentation to the Provincial Land Use Committee (PLUC). On 29 October 2021, the draft CLUP was presented to the PLUC for review held at the Sangguniang Panlalawigan Session Hall.

● Finalization writeshop. The CLUP TWG integrated suggestions and recommendations based on the review of the PLUC in a writeshop held at Casa Tente, Matnog on 22-25 November 2021.