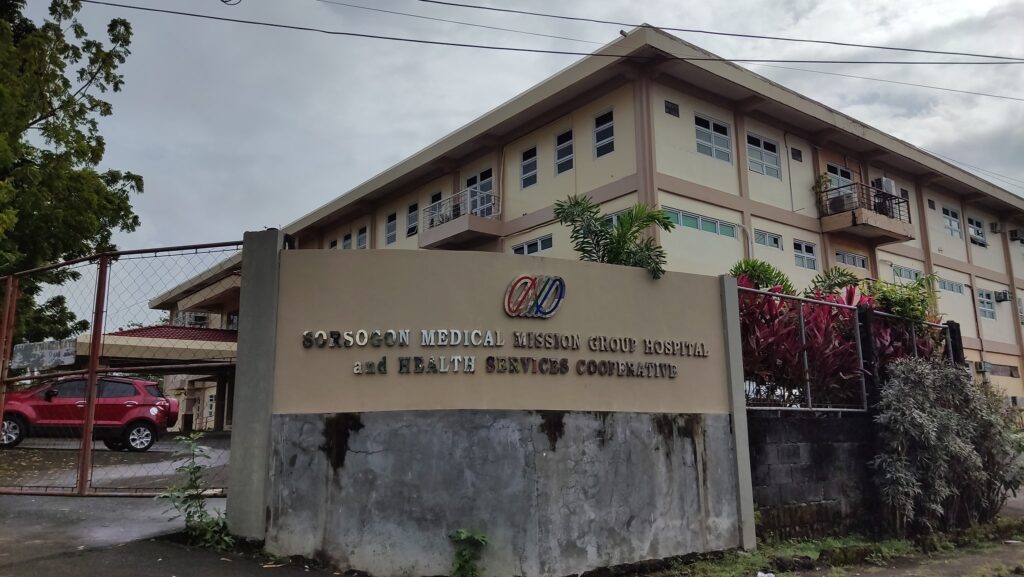 For public interest, the doctor of accused Mayor of Juban, Sorsogon must issue an official medical bulletin regarding his condition, who is confined at the Sorsogon Medical Mission Group Hospital & Health Services Cooperative (SMMGHHSC).

Mayor Alindogan was rushed to the hospital after he reportedly felt unwell at the Juban police station.

The issuance of the medical bulletin is to prevent speculation that he will not be imprisoned in the regular jail.

No bail was recommended for his temporary freedom.

The suspect is 63 years old, married, incumbent Municipal Mayor of Juban town and a resident of Barangay Tughan.

Meanwhile, Bicol Express News is trying to get the side of Alindogan or his family, but there is still no answer regarding the said issue.