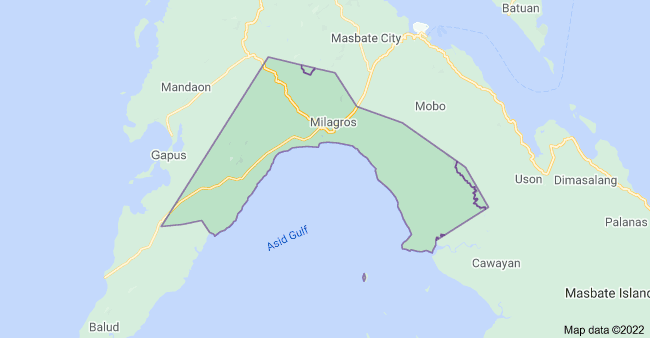 Police Major Rustom Dela Torre, chief of the Milagros Municipal Police Station, in a report, said that unidentified gunmen first entered the house of Rosero family, shot at the occupants, killing two (2 ) and injuring two (2) others.

Then, the assailants went to the Cataga family home, Rosero’s relatives, then killed one and wounded 3 more.

According to dela Torre, the houses of the victims are only 300 meters away from each other.

Empty shells from .45 pistol, 9mm and caliber 5.56 rifle were recovered by police at the scene of the incident.