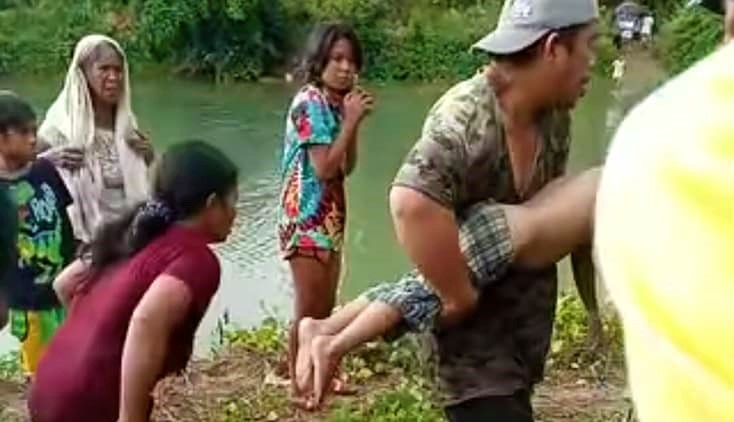 Siblings, 3 and 5 -year -olds , and their 4 -year -old cousin drowned in a deeper part of a river near their house in Barangay Luluasan, Balatan, Camarines Sur past 1 p.m. -4 pm on Thursday, March 10.

PEMS Raymundo Raveles, spokesperson of the Balatan Municipal Police Station, reported the victims drowned when they accidentally drifted in the deep part of the river.

According to police theory, It is possible the water flow was strong, or that the tide suddenly went high, causing the victims to drift toward the deep part of the river.

The surviving minor, a cousin of the victims, immediately cried for help, calling the neighbors’ attention.