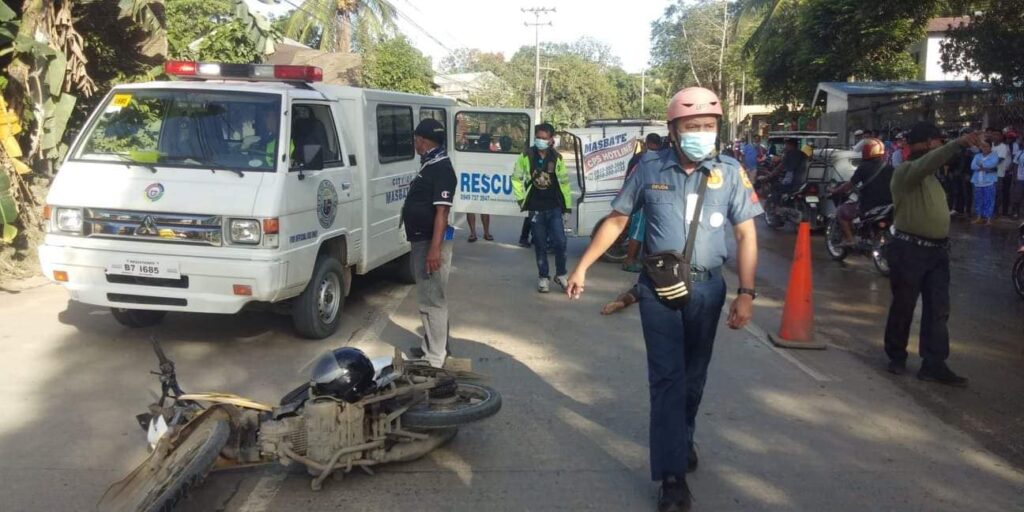 A motorcycle driver slipped over a wet road and was hit dead by a truck following behind him on Thursday morning in Masbate City.

According to initial report, due to the wet road, the victim slipped, and was run over by the mini dumptruck tailing him.

The accident happened in Matungao, Barangay Tugbo, where the said road section is regularly flooded.

The suspect is under police custody.