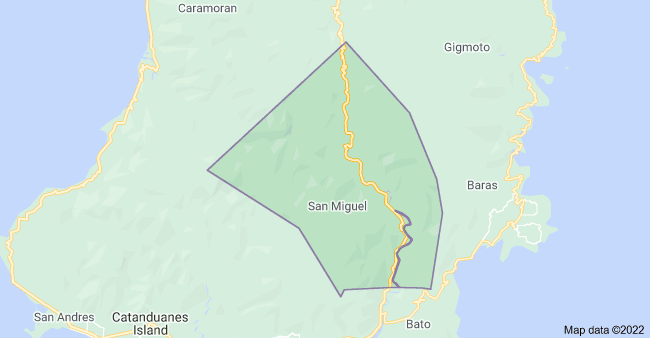 Two policemen were reported dead, and three more cops believed abducted by armed men after an encounter in a remote village of San Miguel, Catanduanes.

An initial report said the policemen were out to serve a warrant of arrest Tuesday morning, 10 AM at Barangay J.M. Alberto, Sitio Tucao in San Miguel.

Report said the dead policemen were loaded on a motorcycle toward the village.

Bicol PNP has not made public additional details.

There was still no official confirmation about actual casualties.

The encounter site, Sitio Tucao , known as a rebel- infested area, is about 17 kilometers from the town proper.