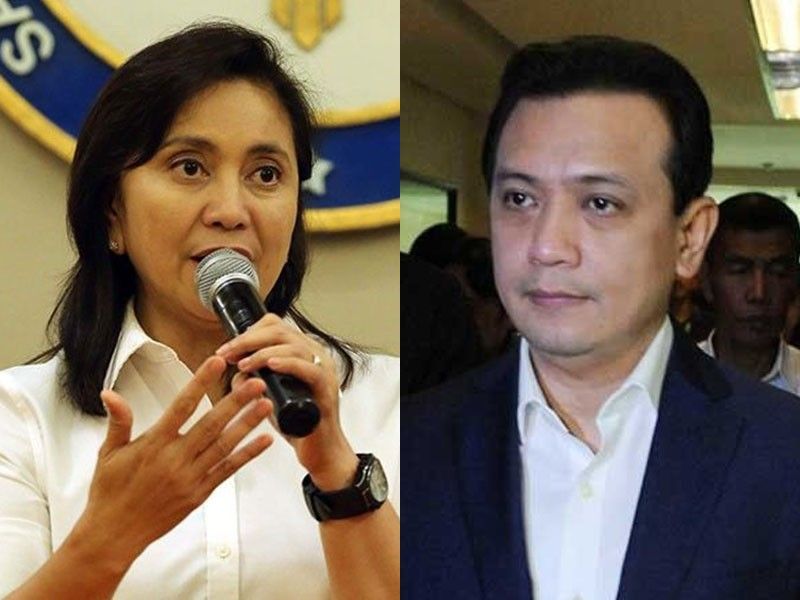 MANILA, Philippines – It might be again that the last man standing is a woman, in this case for election 2022 it might be Vice-president Leni Robredo to raise the flag of the opposition against the daunted administration machinery for the presidential race.

With the withdrawal of Bro, Eddie Villanueva, Batangas sixth district representative Vilma Santos- Recto, Human Rights lawyer Chel Diokno with Manila Mayor Isko Moreno, Senator Ping Lacson and Nancy Binay requesting that they be removed from the list 1Sambayan while Grace Poe early withdrawal has VP Leni and former Senator Sonny Trillanes as its nominee. Trillanes has declared that he will seek the presidency with options.

The scenario may be a repeat for 2016 that an underdog David will face the strength of a Goliath with the hope that it has a biblical ending.