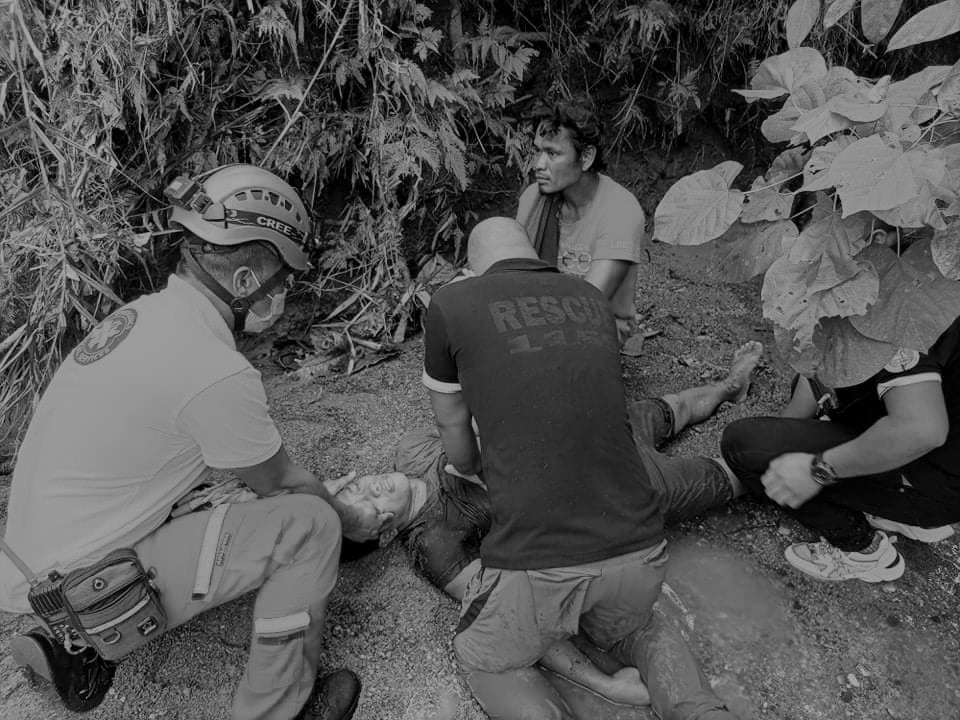 A job order worker of Casiguran Local Government, Sorsogon, died after being electrocuted while fishing in the creek in Sitio Cagpacol, Barangay Lungib, at 11 a.m. Wednesday, February 16, 2022.

According to Catherine Brito, Municipal Disaster Risk Reduction and Management Officer, the victim, Lamic Peñaflor, died after he slipped down into the creek and fell on an electric wire he was using to catch fish.

Upon knowing about the incident, the MDRRMO responded immediately, but due to the strength of the voltage, victim Peñaflor died after he was taken to the rural health center.

Brito narrated the victim was off duty and agreed to catch fish using electricity.

The wire used for electrification was attached to the motorcycle battery.

While catching fish using electricity, the victim slipped while trying to catch fish along a corner of the river.

He fell on the power cord, but his companions, also wet, were unable to rescue the victim.

Due to the incident, MDRRMO warned people not to use electricity in fishing.

Apart from being extremely dangerous, it is also prohibited by law, MDRRMO warned.