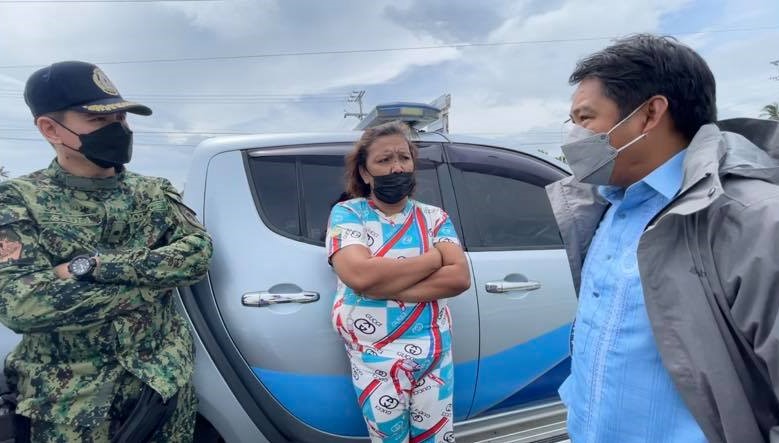 A business woman in Sorsogon City was caught bribing a Land Transportation Office (LTO) Patrol Officer for the release of a van and licenses confiscated for franchise- related violations.

The amount used for bribery attempt is 65,000 pesos.

The businesswoman was caught in an entrapment hatched by LTO and Sorsogon City police.

Police said Mr. Vincent Nato, Chief of LTO-R5 coordinated with Sorsogon CPS and reported that “the suspect is bribing his LTO Patrol Officer in favor of cash money for the release of their van and driver’s license which was confiscated for franchise related violations.”

In response, Sorsogon police together with LTO-R5 patrol officer, “conducted entrapment operation that resulted in the arrest of the above-named suspect after handling the bribed money amounting to sixty-five thousand pesos (Php 65,000.00) to the above-named victim in exchange for the release of three (3) driver’s license and three (3) plate number of the apprehended colorum vehicles.”

Police said the confiscated pieces of evidence were:

The arrested suspect was apprised of her constitutional rights in a dialect known and understood by her, undergone physical and medical examination and was brought at Sorsogon CPS for proper disposition.