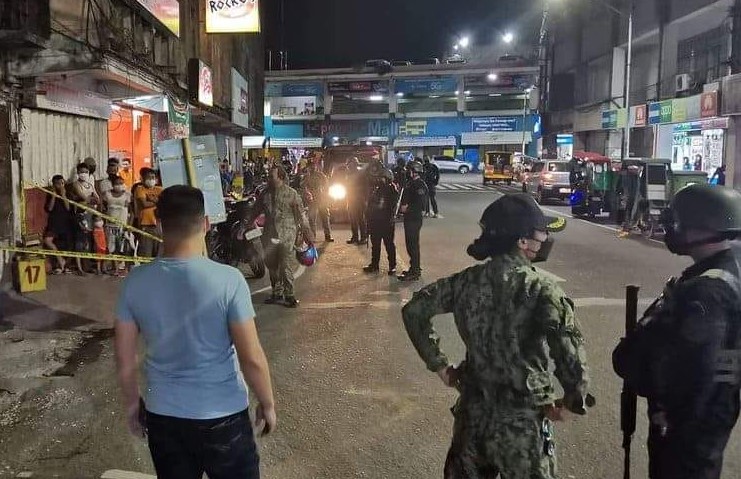 Two (2) Naga City policemen were shot dead by a pedicab driver allegedly “from tripping”
or “napagtripan”.

The pedicab driver beat up the first cop with an iron pipe and shot dead the victim after seizing the cop’s gun.

Killed was PCMS Romeo Padua, who was on visibility patrol in Barangay Dinaga at about 7 pm, Saturday night.

According to police investigation, the suspect, Jericho Cano , a pedicab driver, did the killing because of “napagtripan – sheer joy from tripping”.

Police were still investigating on what motive had pushed the pedicab driver to kill the 2 policemen.