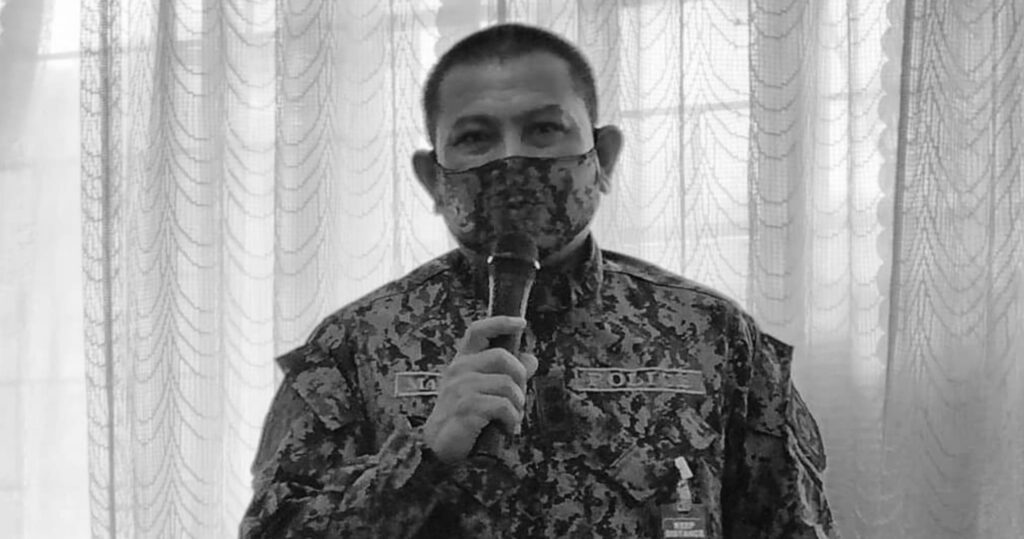 According to the PNP Catanduanes, at about 12:40 noon, Saturday, August 27, 2022, Manondo was found lying on the toilet floor by Patrolman Primo Billones III inside his room at the barracks of Camp Francisco Camacho.

The police officer was immediately rushed to the hospital, but was declared “dead on arrival” by Dr. Jefferson Espinola.

Officers and personnel of PNP Catanduanes expressed their sympathy and condolence for the surviving family.