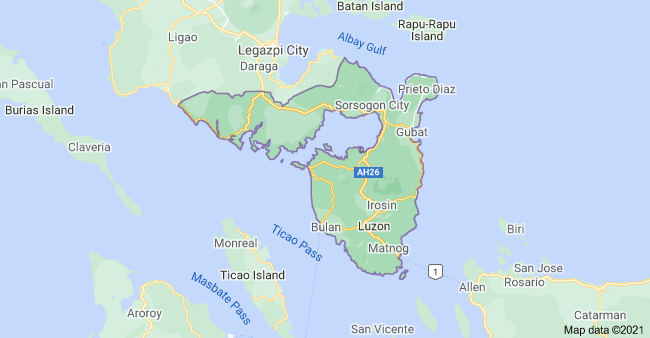 Deogracias “Tio Ding” Ramos, a three-termer congressman is now retired but considered as the doyen of the second district politics.

The convention is authorized by COMELEC beginning September 1 until 28 for political parties to present their candidates for all elective positions.

Mayor Edwin Hamor chaired the convention as the crowd shouted “governor, the governor” anticipating the formal nomination of Hamor.

In Sorsogon City members of the Team enthusiastically endorsed Casiguran town Mayor Edwin Hamor as nominee for the governorship and his wife, Maria Ester Hamor re-election bid as city mayor of Sorsogon City. The nominations of Bernadette Escudero’s candidacy for the congressional seat in the First District as that of Vice-governor Manuel Fortes, Jr. for the congressional seat in the Second District were affirmed during the convention.

Same with the nominations of Krunimar Escudero a three termer board member of the first district for vice-governor and incumbent city vice-mayor Eric Dioneda for another term were disclosed.

District Board members were also nominated with names of seasoned candidates with track records of legislative programs are included and the city council seats in the three districts were comprised of young new faces and re-electionist giving a mixed picture of legislative wisdom and vibrant ideas from their youthful counterparts.

The same nominations were witnessed in the different towns of the province since the IATF guidelines and health protocols were observed during the convention aside from the mandatory wearing of face masks and social distancing in the seating arrangement.

ERHAF, in selecting their nominee candidate was guided with the principle of the equity of the incumbent, proven track record, ability to draw votes, geographical representation, acceptance of the party members. the vetting process was started unknowing to the nominees.

The Team nominees are long anticipated by members of the party provincial chapter and bruited to be unbeatable given the mass base support according to early preference surveys done locally. Party officials likened their candidates as” a hot knife slicing through a butter “ ready to face off all takers.

The convention was a show of political power and clout of Team ERHAF in the province. (Bicol Express News / All rights reserved. Copyright 2021)