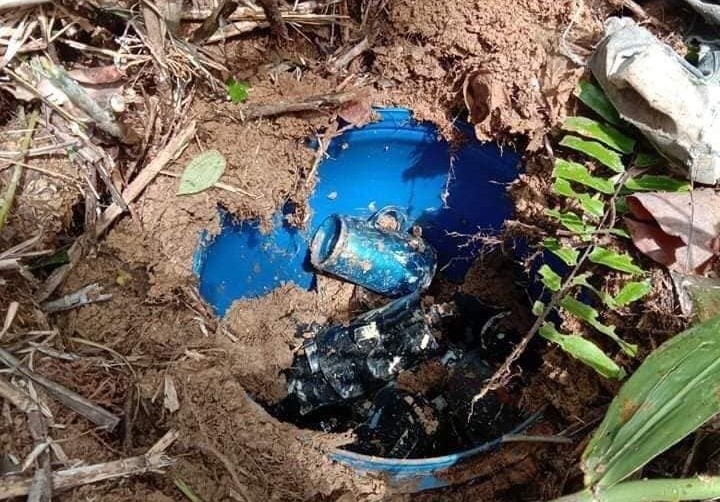 State troops killed a suspected rebel in a firefight that lasted 15 minutes in Pasacao, Camarines Sur on Sunday morning.

The clash was at Barangay Hobo where state troops launched operations amid reports of armed group being sighted in the village.

According to the 9th Infantry Division, troops seized materials from the fight scene.

The alleged rebel killed was not identified.