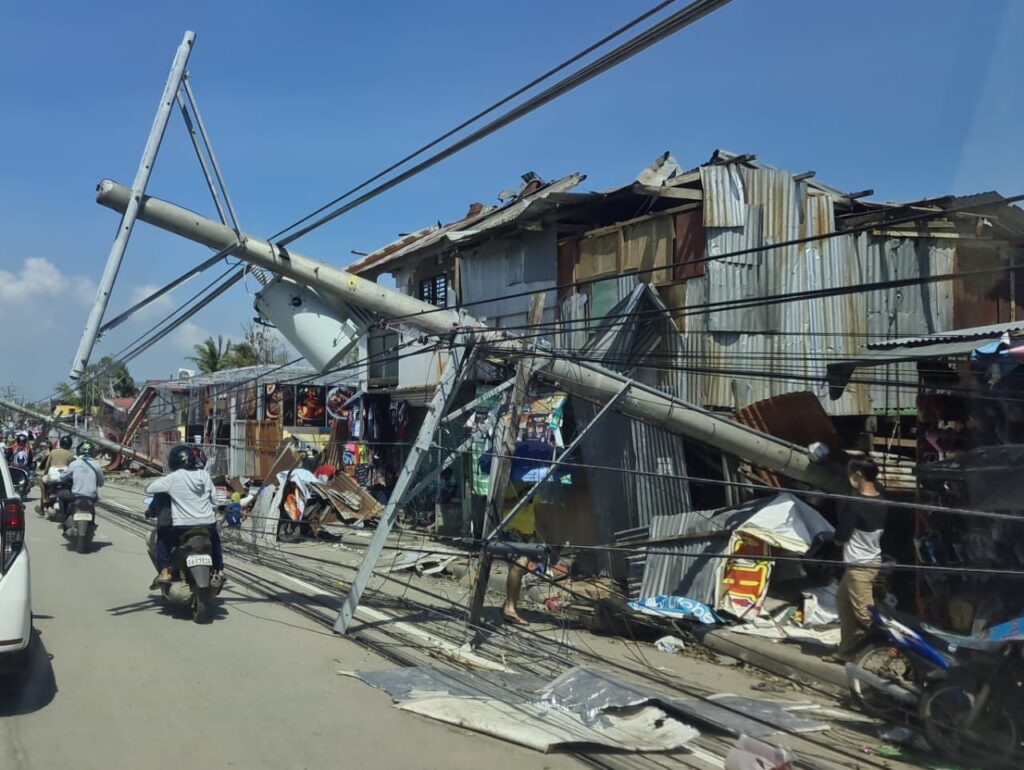 In a statement, the former Senator said Friday night that aid from Sorsogon, which was also affected by the latest typhoon, will be distributed for the rescue, relief and rehabilitation efforts of affected Local Government Units (LGUs).

Odette was the 15th tropical cyclone to hit the country this year. Around 20 tropical cyclones formed within or enter the Philippine Area of Responsibility each year, according to weather bureau PAGASA.

Typhoon Odette brought strong winds and massive floods in the Visayas and Mindanao regions on December 16, forcing thousands of people to flee their homes to seek shelter in evacuation centers.

Authorities are still in the process of collating the total number of affected families and casualties and assessing the extent of damage to properties and infrastructure.

Communications and power lines are mostly down in areas greatly affected by the devastation.