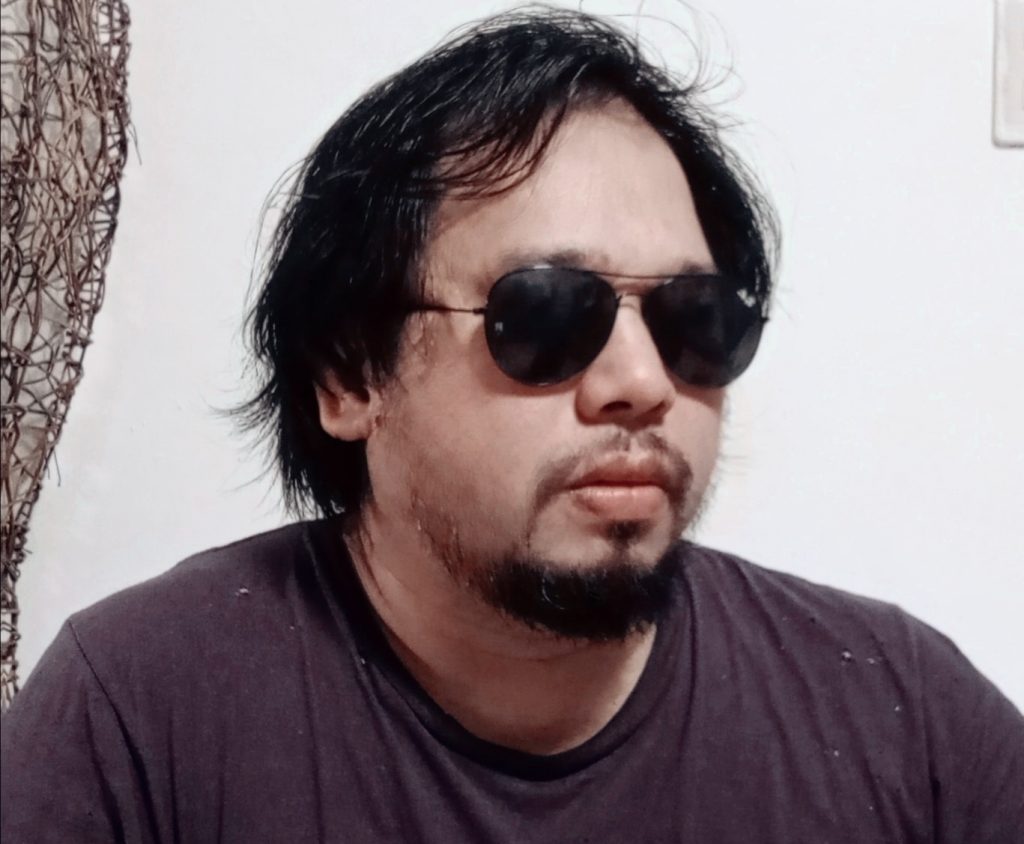 According to source, Lasay is provincial coordinator of Magsasaka Partylist in Sorsogon and also represented as consultant.

As of presstime, the suspect is under police custody for processing and judicial inquest, allegedly violating R.A. 10591 or “An act providing for an comprehensive law on firearms and ammunition and providing penalties for violations thereof”.