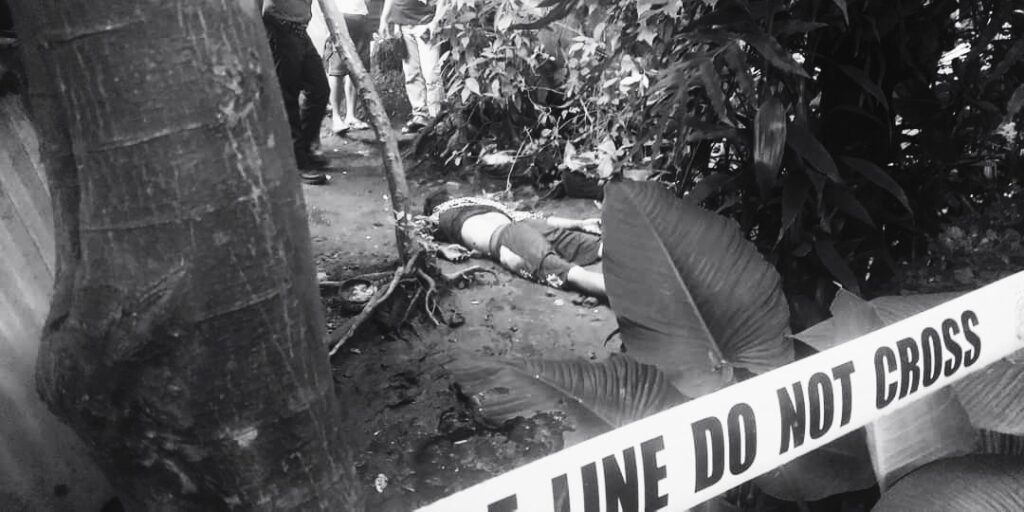 According to initial police report, the victim was having a drink with his friends when two persons suddenly entered, and shot the victim.

In a statement released by NPA Sorsogon (Celso Minguez Command), they claimed the death of Alzaga was a sparrow operation.

Samuel Guerrero, NPA Sorsogon spokesperson said, Alzaga was an intelligence asset and a member of the death squad operated by the 96th Military Intelligence Company (MICO) since 2019.

He had been active in educating and harassing fishermen and farmers accused of being members of the revolutionary movement in the city.

He was part of the group that abducted some members of the legal organization Samahan ng Magsasaka sa Sorsogon (SAMASOR) just this February.

The abducted farmers were released after being transferred to various safehouses and military camps in the province, Guerrero said.

Guerrero also said that Alzaga had often participated in military and police operations to intimidate and force the unarmed civilians under ECLIP to “surrender” in the villages covered by Hacienda Beringuer and Hacienda Peralta in the city.

NPA Sorsogon said Alzaga was part of a group of bullies and former NPAs used by the military and police in extrajudicial killings in various parts of the province.

He was involved in the operation that killed Red commander Edwin “Ka Dupax” Dematera in June 2019.

The punishment of Alzaga was the revolutionary movement’s response to the cries by his victims’ for justice.

A .38 caliber revolver was seized from him, Guerrero said.