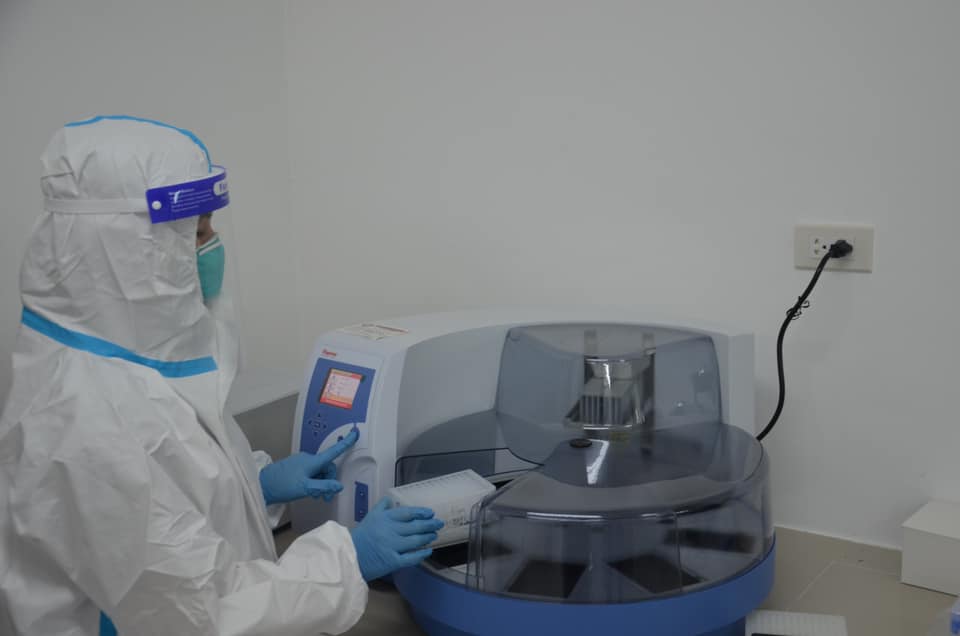 SORSOGON PROVINCE – There are now 64 confirmed deaths caused by COVID-19 as of yesterday per report of the Provincial Health Office. They are Bicol Patient No. 9633, 9634,9031 and 9646. Two of them are from Sorsogon City each from the town of Irosin and Bulusan.

Patient 9633 was admitted in a private hospital on May 11 with fever and physically weak. A swab was taken the next day, but passed away on the 13th. The result was released on May 15. She was positive.

Patient 9634 on the other hand was admitted to the provincial hospital on May 12 due to chest pains and was also physically weak. The result of the confirmatory swab taken the same day was released May 15 but unluckily he passed away on that day.

Patient 9031 was suffering from colds, cough and experiencing weakness on May 8 immediately underwent a swab test. He was positive of the virus on May 10 but died on May 15.

While Patient 9646 was admitted to a district hospital on May 11, was transferred to a private hospital. A swab test was taken on the 15th and died the same day. He was the 64th registered death in the province.

On the good news, 15 persons tested positive were given release order after completing the regimen while hospitalized. The number included minors.

In another development 12 new cases were recorded by the provincial health office raising the total of confirmed positive to 133 out of the 1469 registered cases less the province 1272 recoveries.