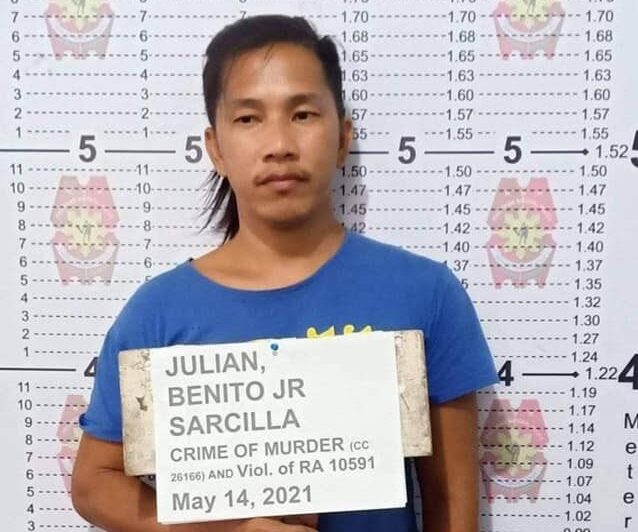 SORSOGON CITY – The Chief of Police of Sorsogon City PLt/Col Benito Dipad Jr was relieved of his post due to command responsibility, after a prisoner facing murder charges and for violation of RA 10591 onboard a patrol car escaped, while traversing the national highway on the way back to the station.

The escaped prisoner was identified as Benito Julain Jr., who is facing Criminal Case No. 26164, allegedly a former police officer and a suspect in the killing of a lawyer. Police operation for his capture is now on-going.

Dipad was reassigned as chief of the Strategy Management Unit of PNP Sorsogon Provincial Command.