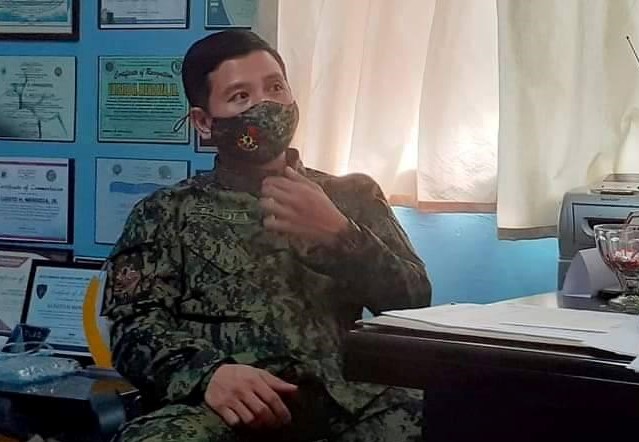 Sorsogon City Police, in a statement, apologized for the inclusion of teachers in the shortlist of “possible rape suspects” in its anti-rape info campaign, “Oplan Kontra Lupig.”

And, to pull out and change the anti-rape posters.

But, its anti-rape advocacy partner, Sorsogon City Advisory Council, has not yet made any reconciliatory move, short of apologizing.

Teachers protested when the anti-rape campaign included the teachers as “possible rape suspects” in the shortlist.

ACT-Bicol, a teachers group, and CAP Bicol, an artists group, demanded respect for the teachers who are in the front lines of imparting knowledge and learning.

“Without the teachers, we have no doctors, engineers, workers, the learned, and professionals of today,” the protesting groups said.

In a related move, the PNP Provincial Advisory Council, chaired by Edgar Balasta, distance itself from the faux pas, passing the blame on the city police and City Advisory Council.

“We have no intention of maligning the teachers in the campaign, Oplan Kontra Lupig. Our campaign is to generate public awareness about this heinous crime and for the innocent to protect themselves from happening to them,” said PMAJ Jeric Don Sadia, Officer-In-Charge, Sorsogon City Police Station

“Our campaign is to inform the public, and raise their level of awareness,” said Police Chief Sadia.

“We are changing the posters to give in to public demand, hoping that we are one in fighting criminality and abuses on the rights of women and the youth,” PMAJ Sadia said. 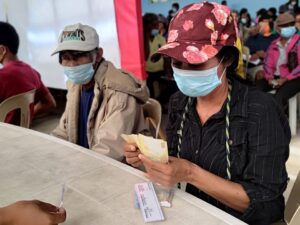