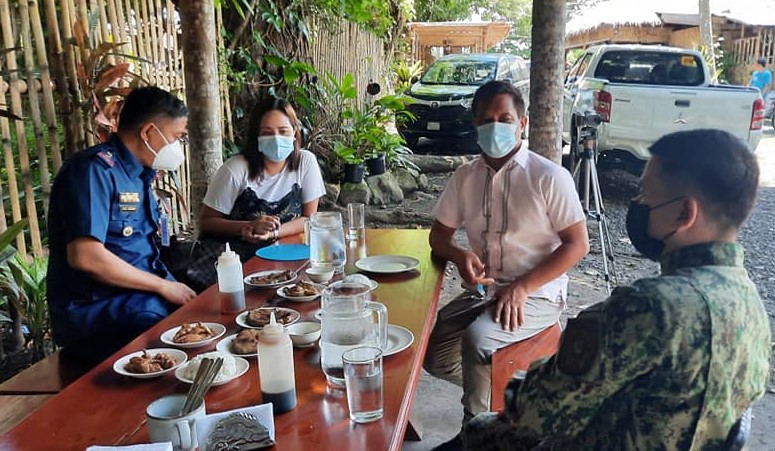 The DepEd Schools Division of Sorsogon (Province) admitted the “rapist-tagging” of teachers in the current anti-rape campaign has disturbed the sentiments of teachers and employees in the Department of Education (DepEd).

DepEd Sorsogon, in a statement, said the crime of rape can be committed by anybody regardless of one’s profession and status in life.

DepEd appealed to treat the issue with utmost discernment and emotional restraint.

DepEd Schools Division said in the information poster of the Sorsogon City Police Station dubbed ‘Oplan Kontra Lupig’ which included teacher as one of the potential perpetrators of the crime of rape and related crimes caused no small stir in the social media.

DepEd Schools Division of Sorsogon (Province) deeply understood the sentiments of the teachers towards the information posters.

DepEd SDO Sorsogon, as partner agency in the promotion of children’s rights and their protection from all forms of violence, physical, emotional, sexual or otherwise, shall continue to abide by its mandate.

“It shall endeavor to protect its teachers and employees from unreasonable and unfounded discrimination.”

The poster has brought to the fore the severity of the crime of rape, that it can be committed by anybody, regardless of one’s profession or status in life.

“As such, it is incumbent upon each of us to guard our minds, hearts, and action that we be not become its perpetrator, rather that each one of us be a channel of blessing for whom it is mostly needed,” the statement said.
– – –
PHOTO: Courtesy call and meeting with Sorsogon Chief of Police Sadia, PPO Spokesperson Lt. Col Charles De leon, Schools Division Superintendent William Gando. Photo courtesy: Nha Diño Jasareno