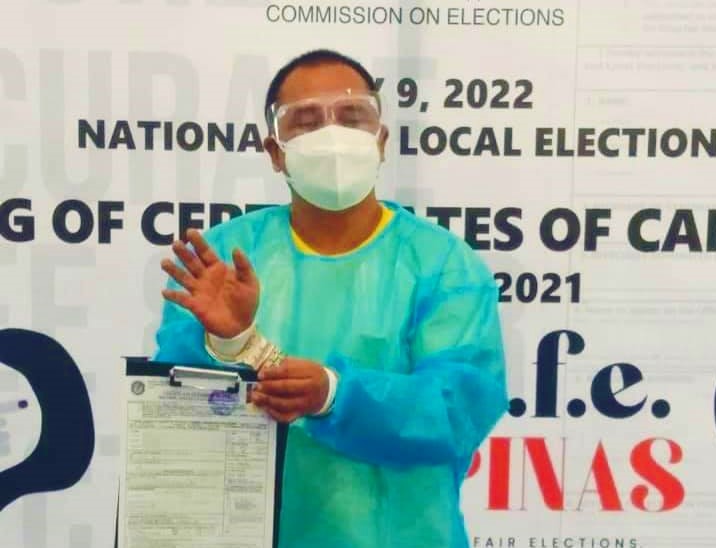 The close of the filing of the Certificate of Candidacy of hopeful candidates for the May 2022 election has a mix of young blood, seasoned politico and wannabes without the usual pomp and boisterous supporters.

From re-electionists to come backing aspirants, first-timers, a lawyer, a practicing doctor who was the last filer, those trying the lady luck a second time, the wannabes, those with the never die spirit to gain political power and a media practitioner.

In the West district, NPC dominates the field of candidates vying the four council seats, the same with the districts of Bacon and the Eastern portion of the city. They have a full slate of aspirants.

In Bacon, Danilo Deladia and Jo Abegail Dioneda are seeking a second term and the other two, Leslie Demdam and Reynaldo Taladtad are newcomers.

In the East, the slate is all newcomers but two of them are replacement of the slot of the mother and that of a brother end-term and the none re-election of a father.

Not to be left out are the candidates of the National Unity Party and the United Nationalist Alliance. In between, they fielded Victorino Daria III, a comebacking district councilor in the East, Alelie Rose Alejo trying her second luck, Gilbert Alba Jamisola, and Manuel Galoy Detera. 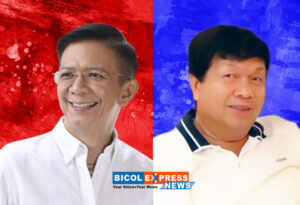 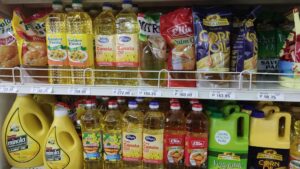 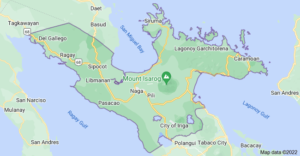