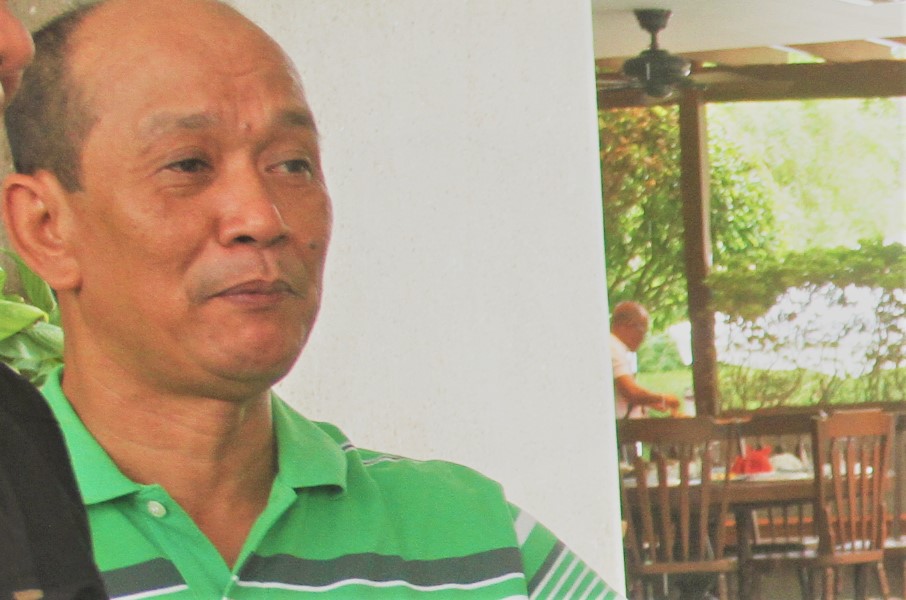 MAGALLANES, Sorsogon – Former Sorsogon city councilor lawyer Joven Laura transfer of residency a year before the election of May 2022 in a phone interview with Bicol Express News categorically stated that he is definitely running for mayor of the town to challenge the anointed successor of the incumbent rumored to be his wife.

Luara said that hed been receiving complaints and been urges repeatedly by well-meaning residents of the town to seek the mayoral post amid the complaints of administrative inefficiency of the incumbent in handling and delivering social services aside from misdirection in the development agenda.

He is a native of Barangay Anibong.

Magallanes has 34 barangays is a second-class municipality. The census of 2015 recorded 37,038 in population. a coastal rich town.

Laura possible replacement in the city council is rumored to be his son Joven Francis. But no official appointment was released by DILG.