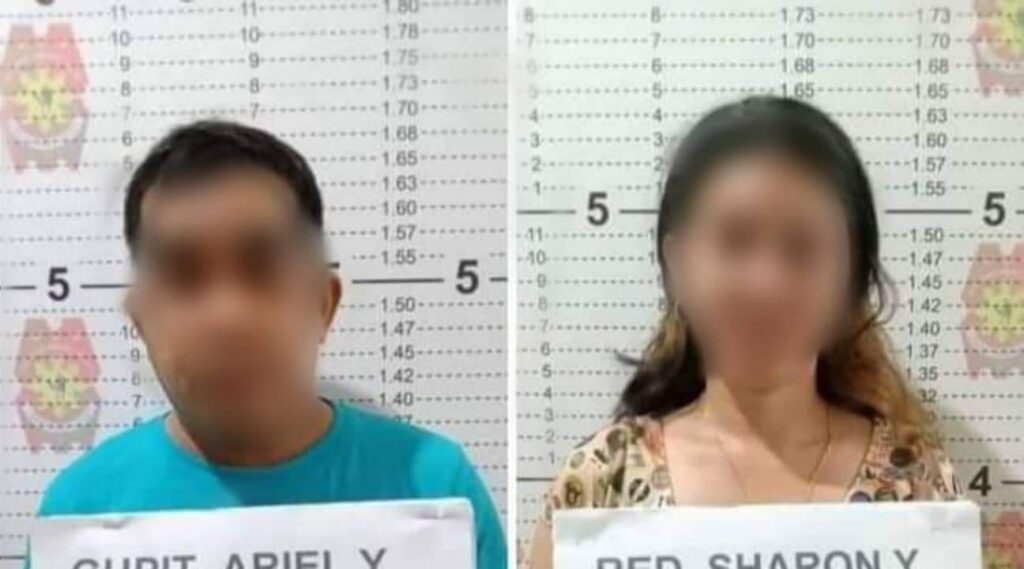 Bungling policemen failed to catch illicit lovers with their “pants and panty down”.

Anyway, the two lovers would face adultery charges without the “orgasmic , exploding wet scene” as the irrefutable evidence.

Report said at past 8 pm on Thursday, May 26, policemen barged into a resort room with the two suspected lovers inside.

But, the “two caught in the act scene” did not happen as the “raiding” policemen failed to open the door within 20 minutes, giving warning to the alleged lovers from “being caught in the act.”

According to Police Lieutenant Colonel Jason Rey Colico, chief of Bulan Municipal Police Station, the woman’s husband, a tricycle driver, asked the police for assistance to catch the two “alleged lovers” in the act.

“Actually this man has caught his wife thru text, three times already. Now, to catch her, he pretended to work in Manila but actually he is just here in Bulan, and is monitoring his wife. And last night, he saw her riding on the tricycle, he followed and there he was caught,”, said COP Colico.

But, the aggrieved, complaining husband and police failed to catch the two alleged lovers “in the act”, almost taking them 20 minutes before they opened the door of the room.

“I really wanted to surprise the two because it was difficult to destroy or open the door. So, we really don’t know what the two were really doing at the time they were knocking and forcing the door to open,” said Colico.

The aggrieved husband was determined to file adultery charges against his wife and the barangay chairman, despite of both suspects having children.