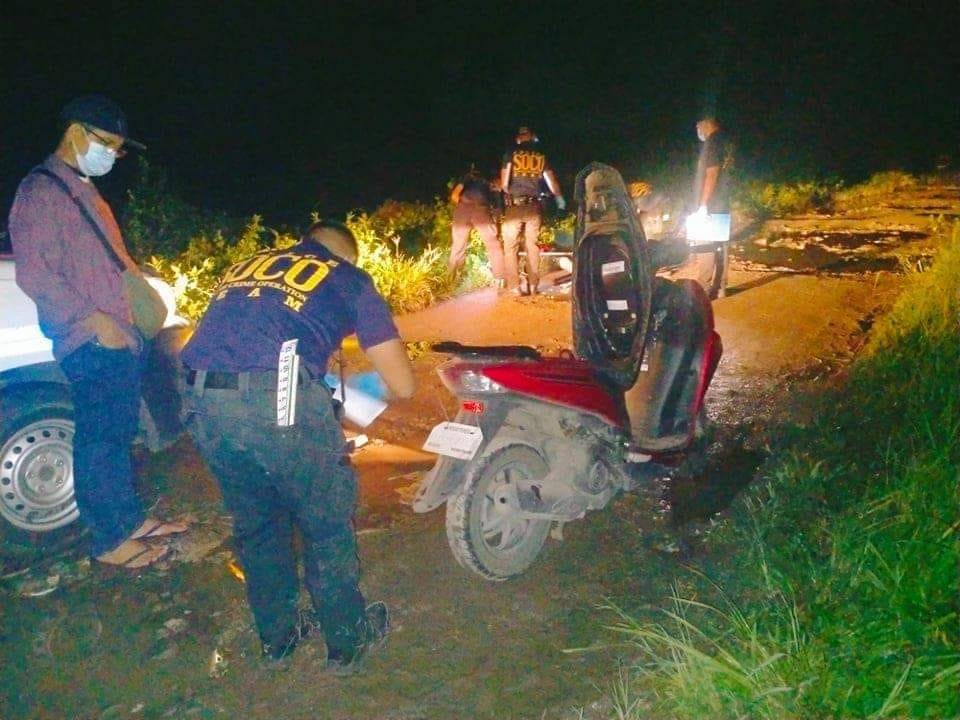 A suspected drug pusher was gunned down on Monday during a buy bust operation by police in Naga City, Camarines Sur.

The police said the suspect resisted, using a gun so the operatives shot him.

After the exchange, the suspect sensed a trap, so he quickly pulled out his gun and fired at the operatives.

Police returned fire to defend themselves resulting to the killing of the suspect.