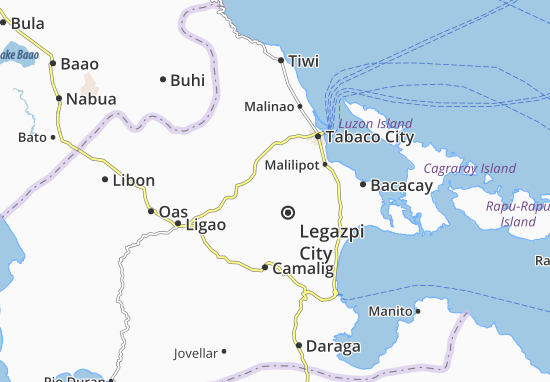 A 19 -year -old girl who is pregnant tried to run away in Daraga, Albay, but was saved from harm’s way after sympathetic residents called the police women’s desk for intervention.

According to the Daraga Municipal Police Station, they received a call from a concerned citizen about the concerned girl who was running away along Maharlika Highway in Barangay Malabog, this town.

The unnamed girl, also a Daraga resident,was immediately seen by sleeping residents who decided to save her after seeing her walking in strange and puzzled manner.

After being rescued by the police, the WCPD of Daraga once again reminded the young girl that suicide is not the solution to any problem.

Her boyfriend left her after learning she was pregnant, and this forced the girl to run away.

WCPD said that parents are there to reprimand those who are going through life.

The women’s desk advised the desperate girl not to be discouraged if her partner or loved one leaves her because he is still irresponsible and not ready to be the father of her child.