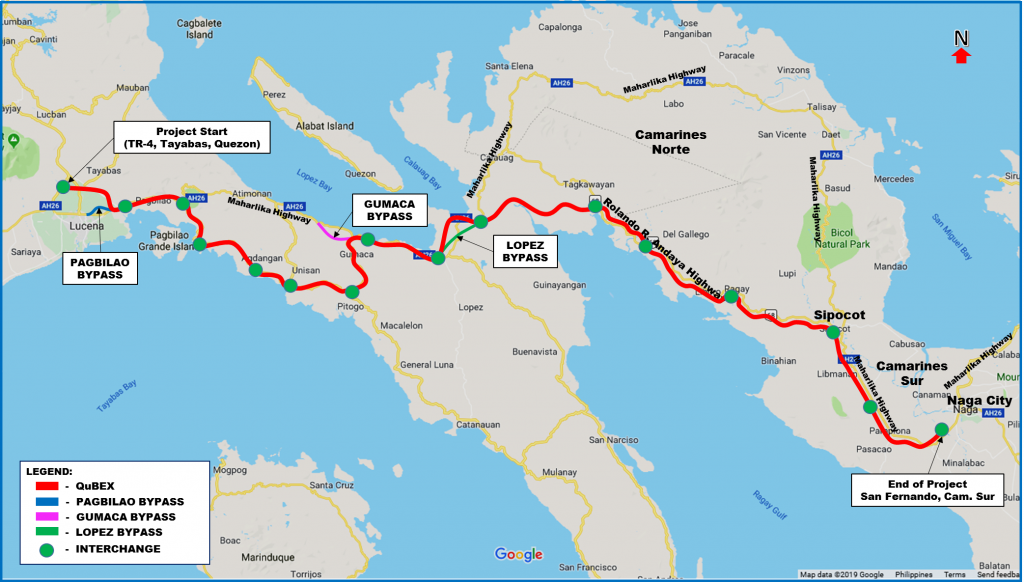 Albay Rep. Joey Salceda on Tuesday said the Bicol region is among the regions with the highest inflation rate and transportation is one of the causes.

“Our region saw transport inflation reach an eye-popping 13% in July. Food also continues to be expensive and is higher than the regional inflation at 6.6%. This is a direct result of the fact that it is expensive to transport to the Bicol region, the expense coming mostly from travel time,” Salceda explained.

To shorten travel time from Manila to Bicol within 5 hours, Bicol will be closer to Manila in terms of movement of goods.

Salceda said a shortened travel time will cause savings in time and fuel that would help lower food, transport, and logistics costs in Bicol, and would make the region competitive for business.

Salcedo urged the government to start the construction of the proposed Quezon-Bicol Expressway (QUBEX) that will cut travel time from Manila to Albay to only five hours from the present 10-15 hours.

Salceda said QUBEX, which is as important as Bicol Express train travel, would make Bicol around as close to Manila as Baguio or Ilocos.

The bill was already approved at the committee level.

The proposed expressway is approximately 220 kilometers. The feasibility study for the project is already completed.

“QUBEX will be as important as Bicol Express was in the past. We need it,” Salceda said, referring to the train lines that connected Legazpi City with Manila.