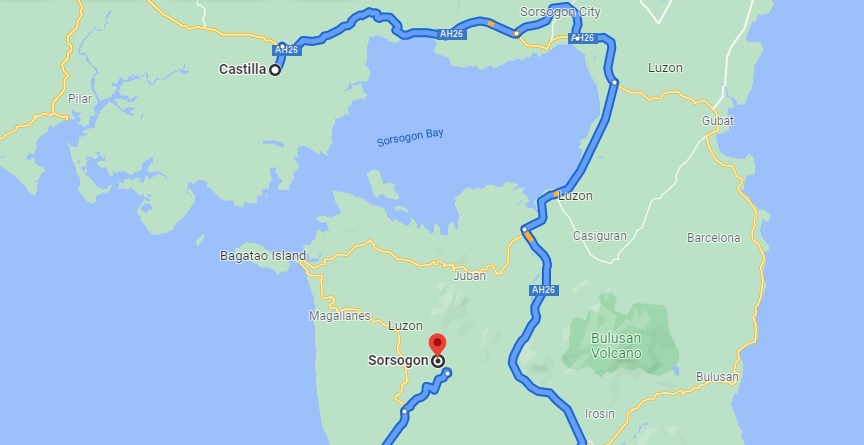 A young man was jailed after police caught him selling dried marijuana leaves in Castilla, Sorsogon.

According police report, personnel of PNP Bicol and PDEA RO5, carried out a buy-bust operation which culminated when suspect Montas sold to a police poseur buyer a package of suspected “Marijuana” worth P500.

During the alleged exchange, this became the signal for police operatives to effect the arrest.

Under custody, Montas will face charges of violating R.A. 9165 or the “Comprehensive Dangerous Drug Act of 2002.

It was found out that the suspect was also on the Recalibrated Priority Target List.