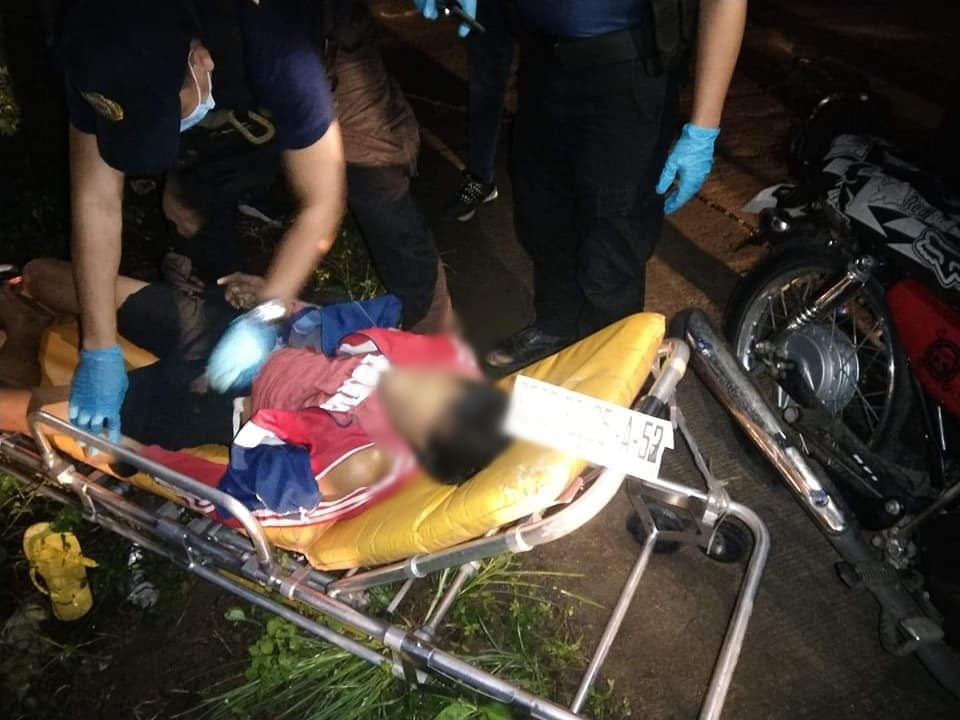 NAGA CITY, Camarines Sur — P6.8M worth of shabu was seized by PNP CamSur, RPDEU Team Naga-CamSur and PDEA in a buybust operation in Pili.

But, the 36-year-old drug suspect was gunned by operatives during the buy bust.

The incident happened at about 1:00 a.m. on Tuesday, October 26, in Barangay Palestina, Pili, just outside Naga City.

More than a kilo of suspected shabu was seized in the high impact operation against the suspect, Alvin Baldoza y Gamayan, a resident of Brgy Agos, Bato.

According to a report from the Camarines Sur Police Provincial Office (CSPPO), the poseur buyer successfully purchased a sealed plastic package from the suspect, containing 100-grams of suspected shabu in the P300,000. transaction.

A PNP narrative said the suspect opened fire with his .45 caliber pistol at the approaching poseur buyer who was lucky to escape.

It said “police pleaded with the suspect but he did not budge but continued to stand firm and fired at the operatives again.”

Allegedly defending themselves, the policemen were forced to return fire and hit the suspect dead, according to police narrative.

Police found from the dead Baldoza 900 grams of suspected shabu.

In total, up to one kilogram of shabu was recovered from him with a standard price of 6.8 million pesos.

He was a recognized “storekeeper” and supplier of drugs in Camarines Sur, specifically in the Rinconada Area or the province’s fifth district, including the third district of Albay Province.