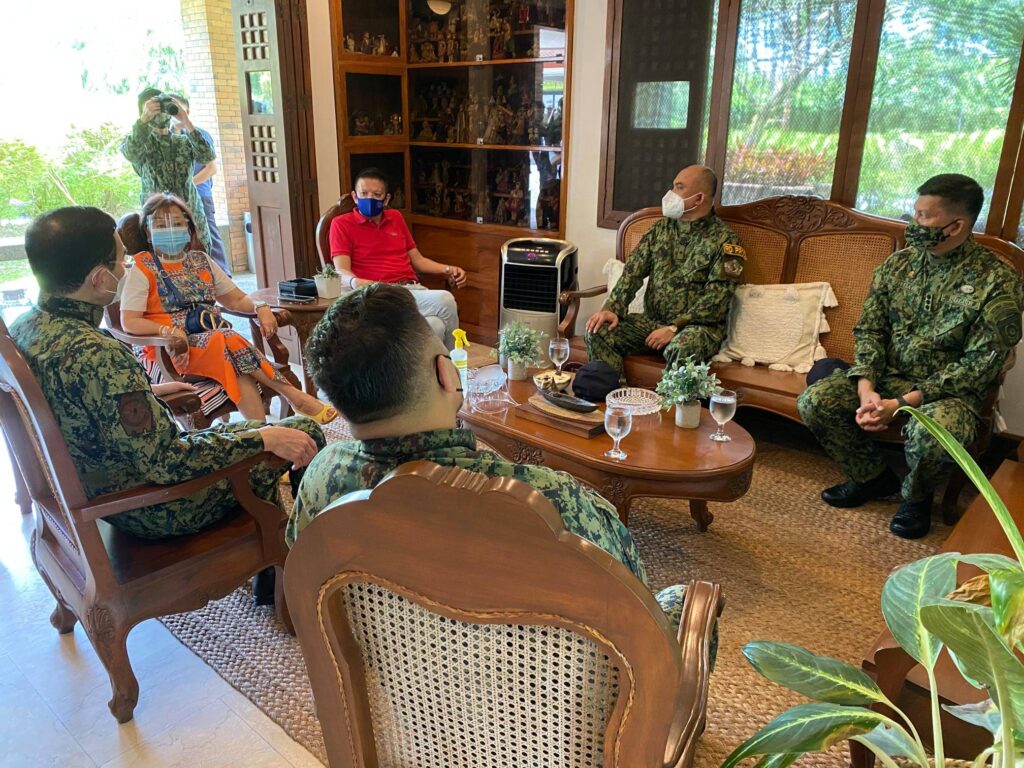 During talks, Sorsogon Governor Chiz Escudero assured General Eleazar the Provincial Government’s all-support for the police, including the construction and or upgrade of police stations in the province.

After the talks, General Eleazar toured police stations in Sorsogon City and lauded the officers and personnel for their maintenance and upkeep of the stations.

This October, a new police headquarters building will be constructed in the city with the help from the Sorsogon City Government as initiated by Mayor Ester Hamor.